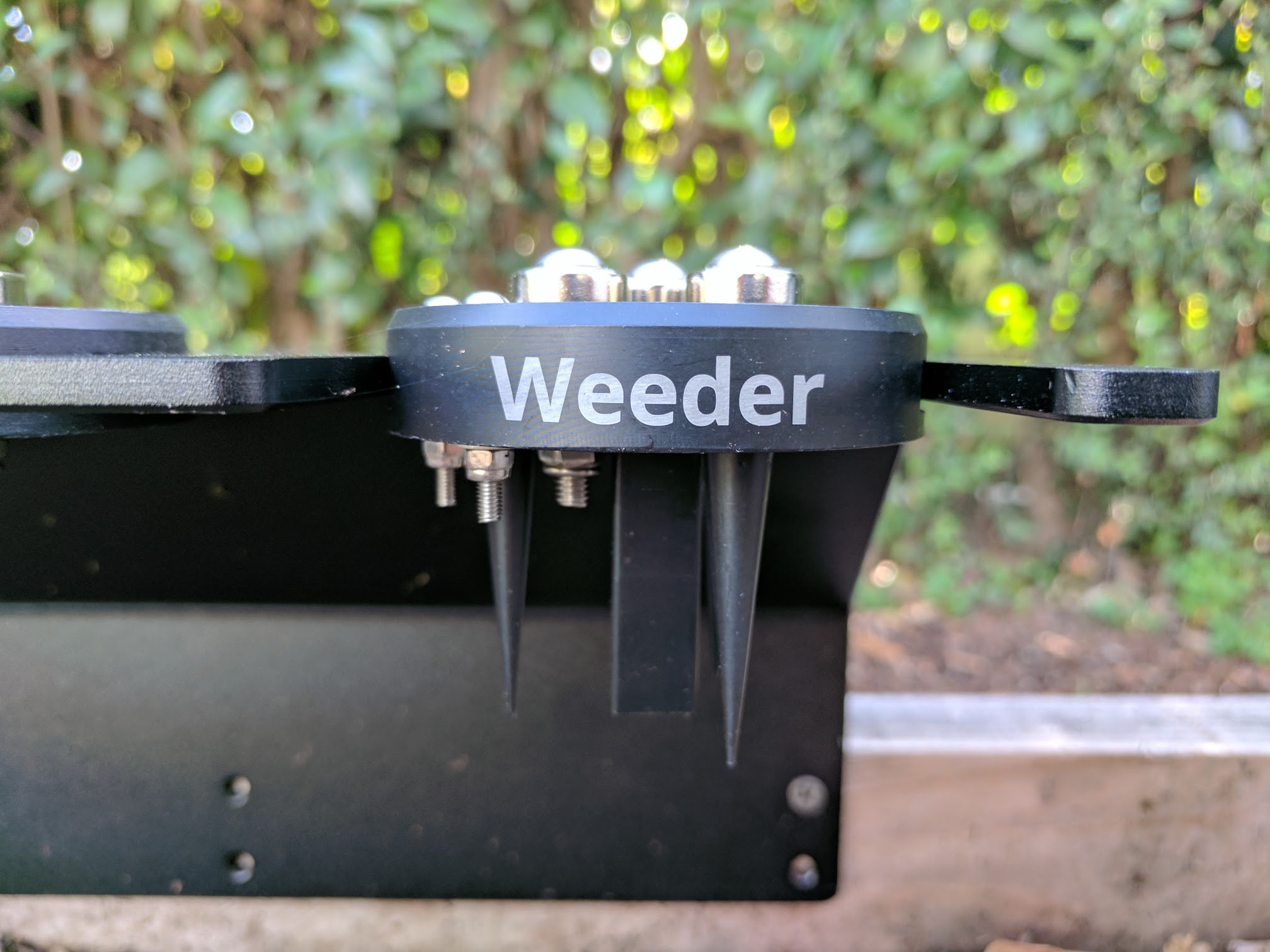 Step 1: Gather the parts and tools

Gather all the weeding tool parts from the table below and lay them out in a logical manner. To complete the assembly, you will also need the following tools: 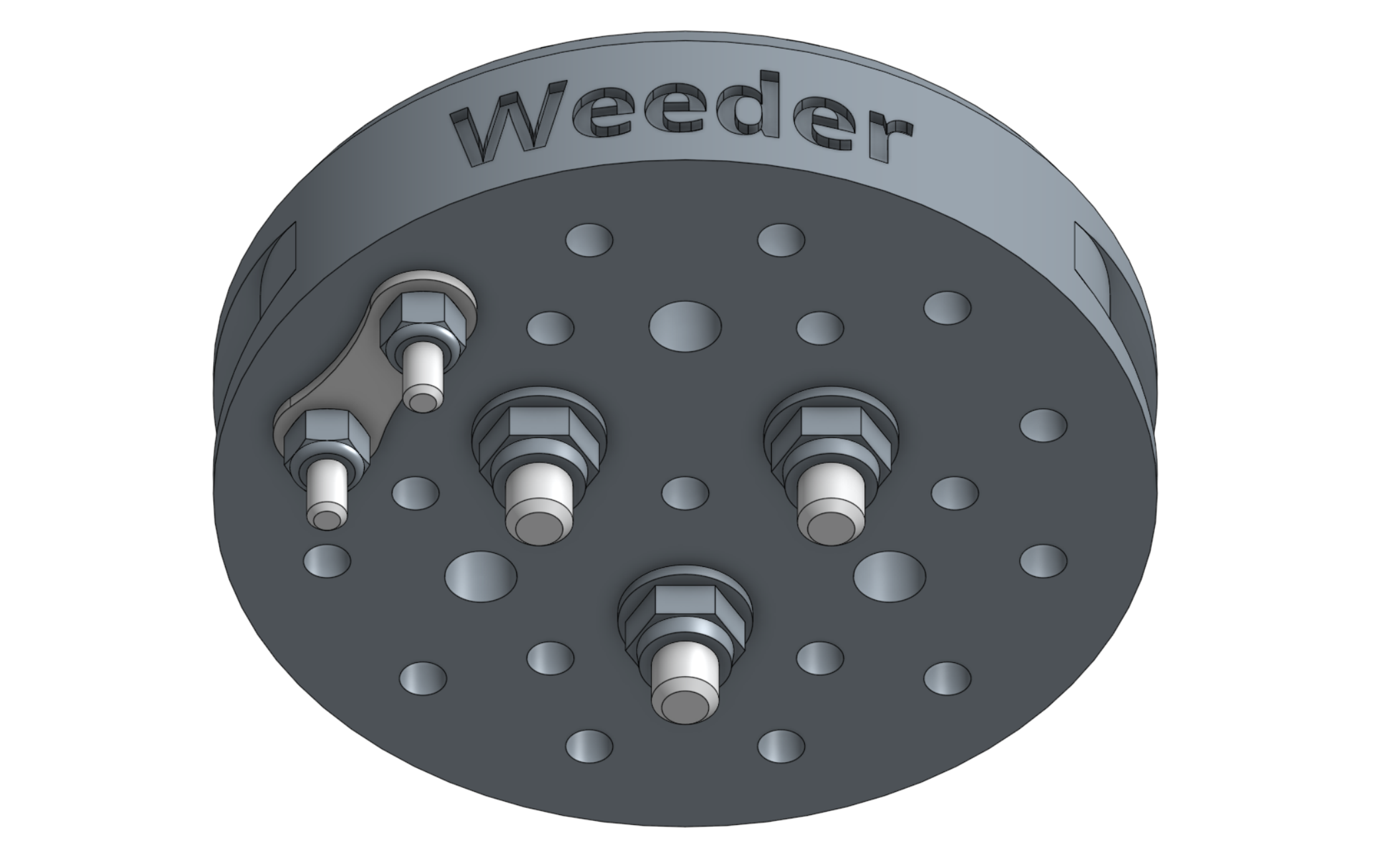 Attach the weeding blade to the weeder using a M3 x 25mm screw. Make sure not to over-tighten the screw as you could strip the plastic of the blade. 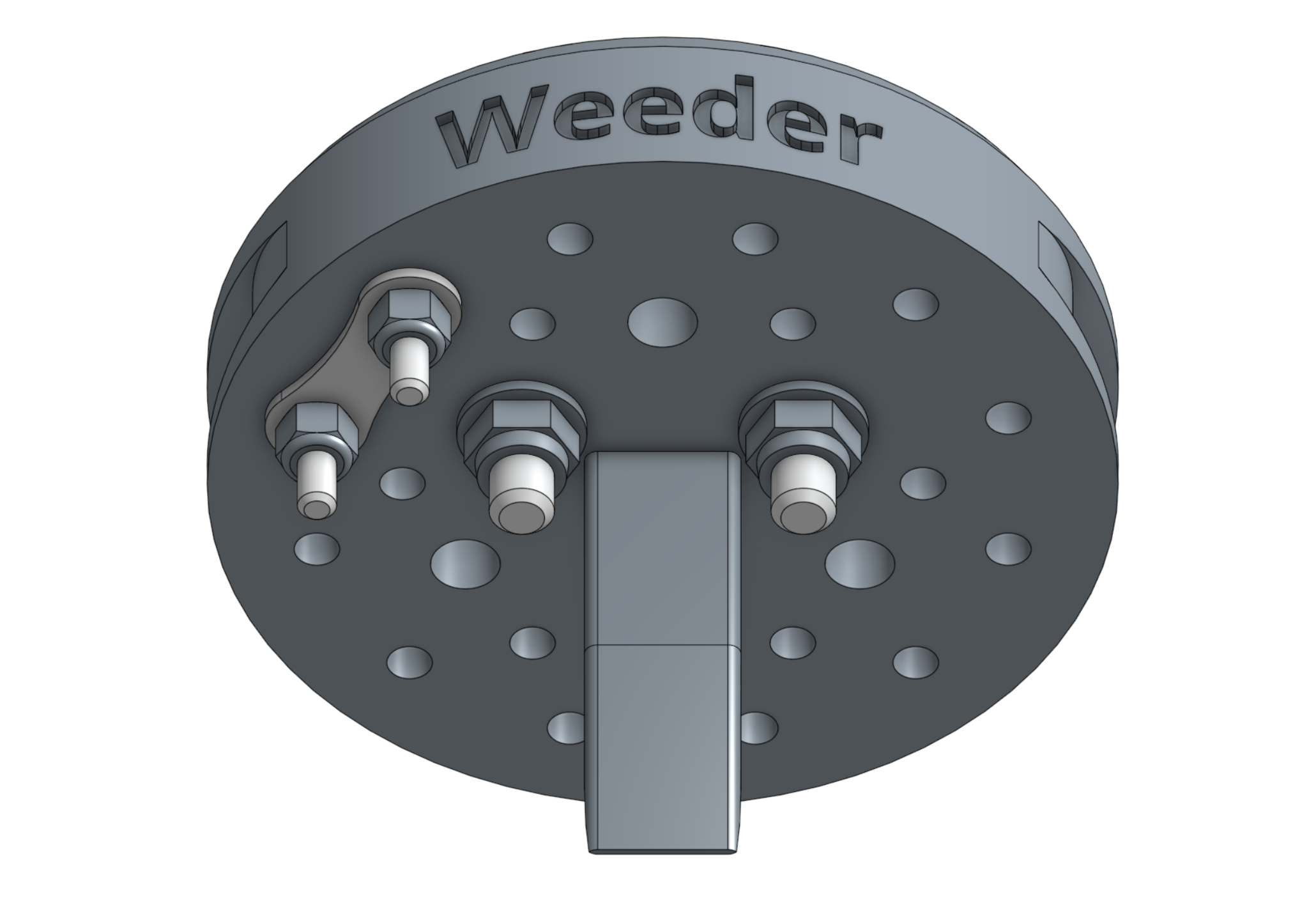 Attach the three weeding spikes to the weeder using M3 x 25mm screws. Make sure not to over-tighten the screw as you could strip the plastic of the spikes. 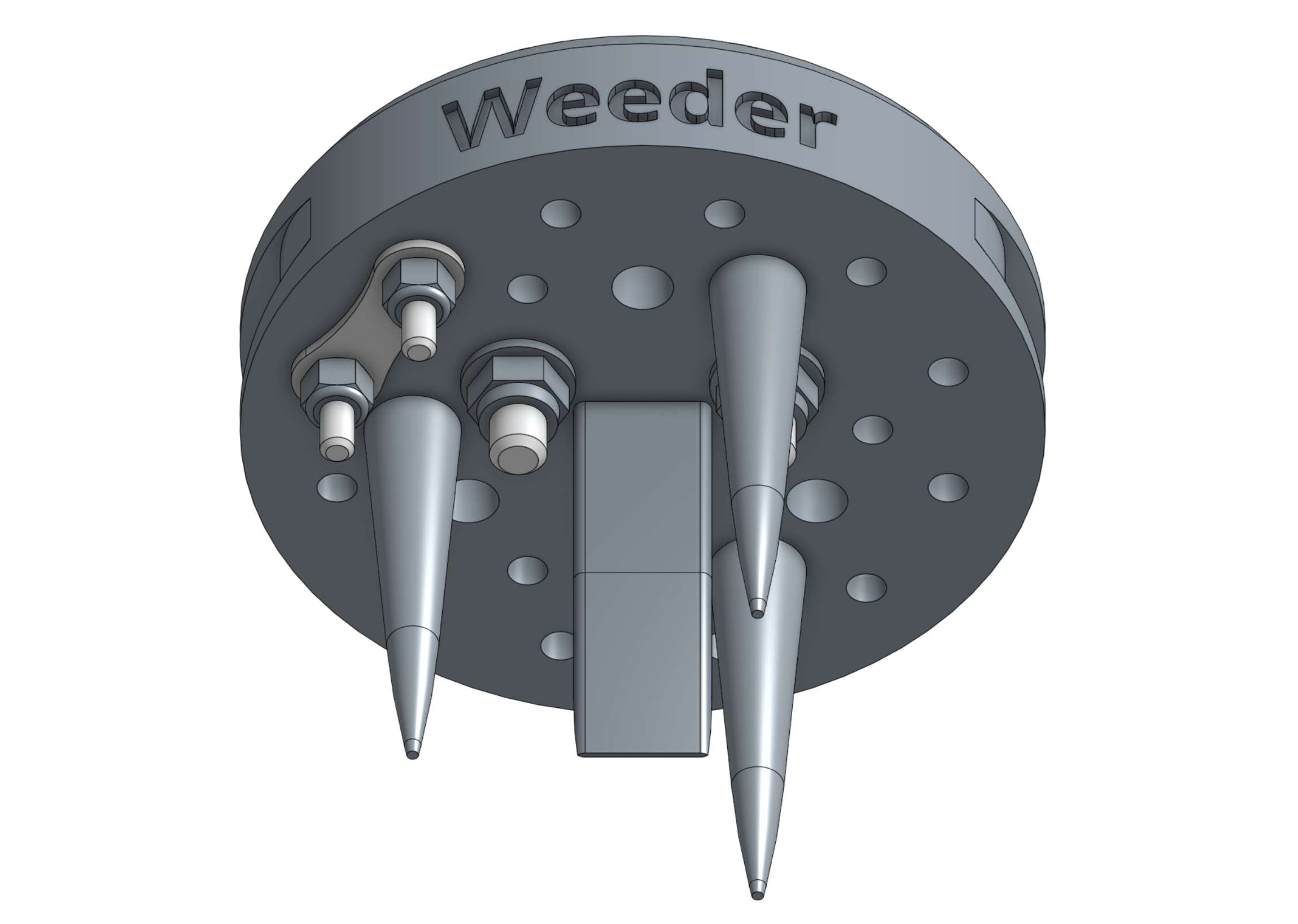