Help us make this functionality possible 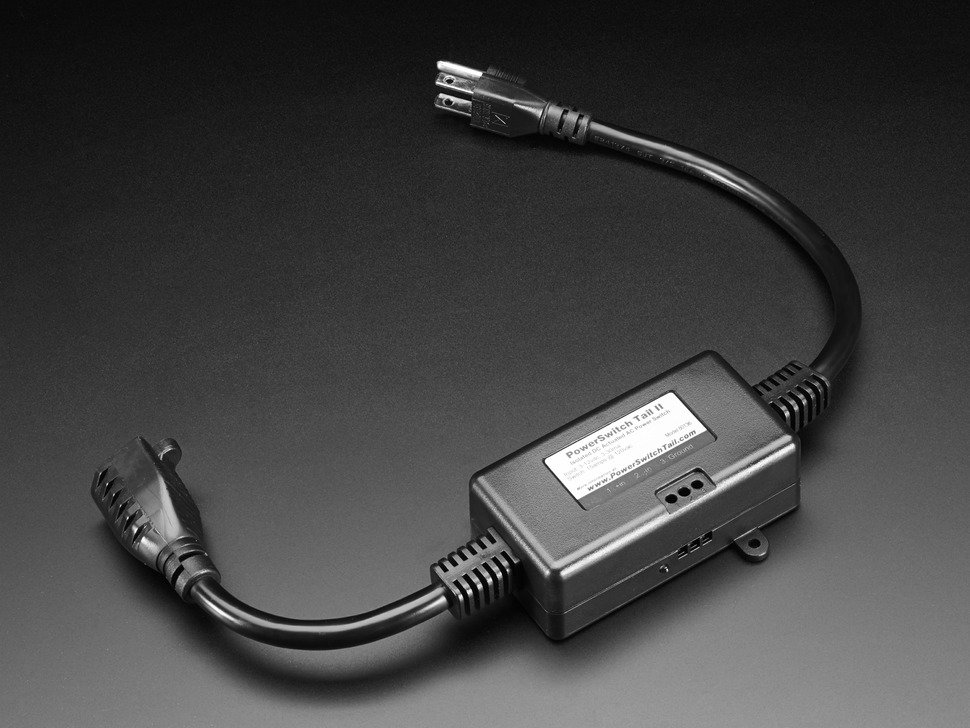