This is the estimated time it will take to setup the Electronics. 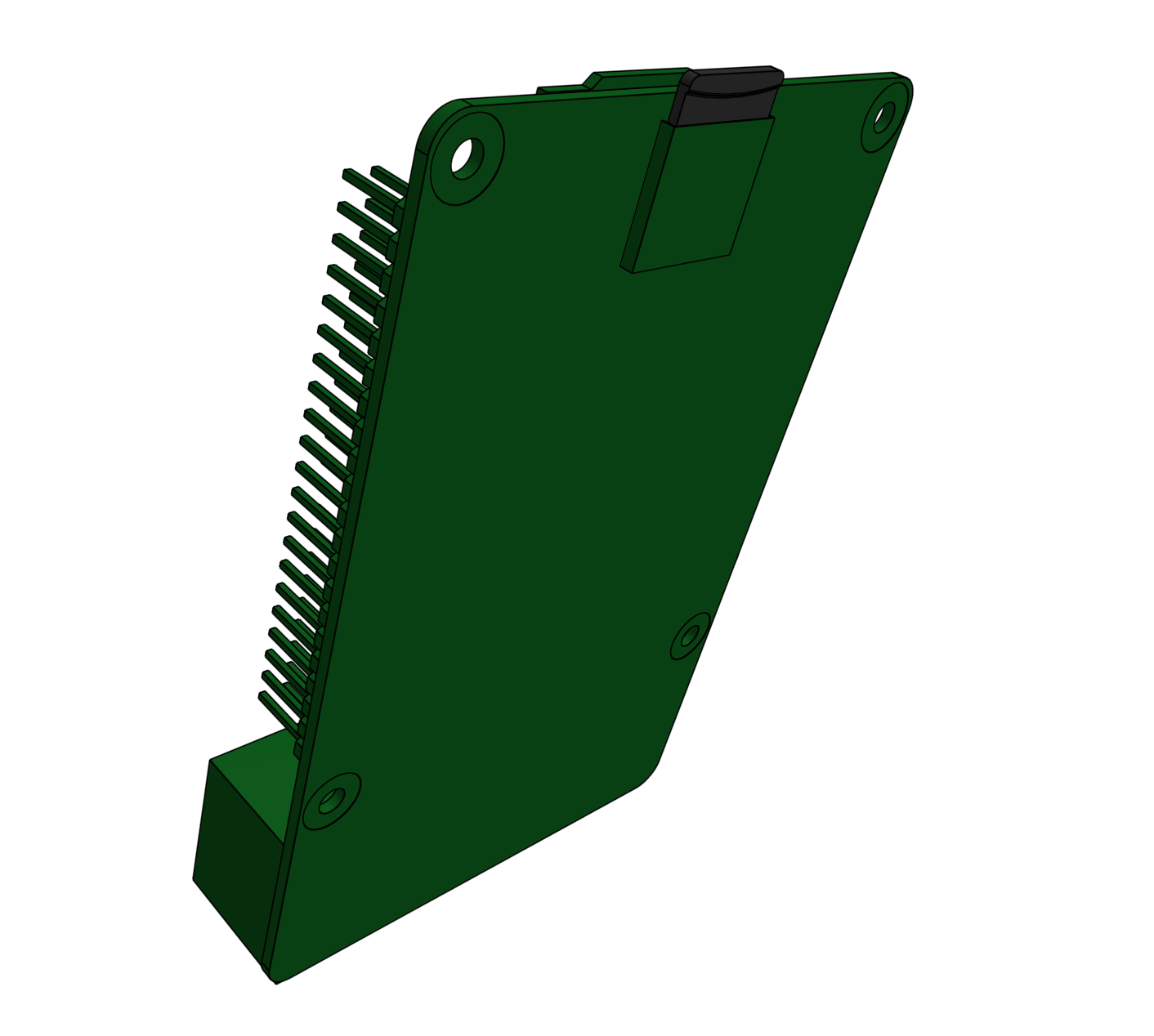 The electronics mounting plate shipped with the Genesis kits come with a protective film. Gently peel it off to expose the clear plastic underneath, if desired. 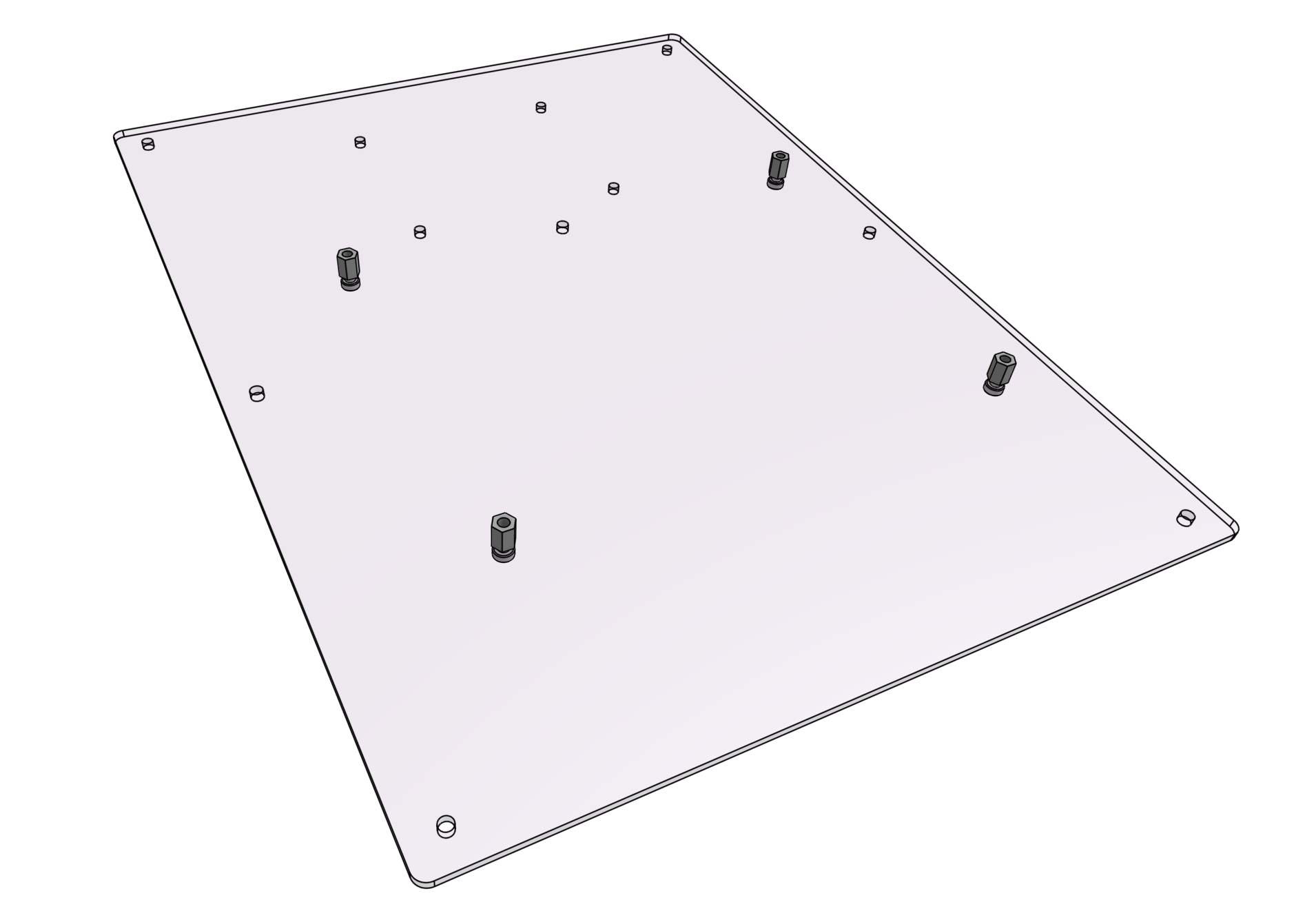 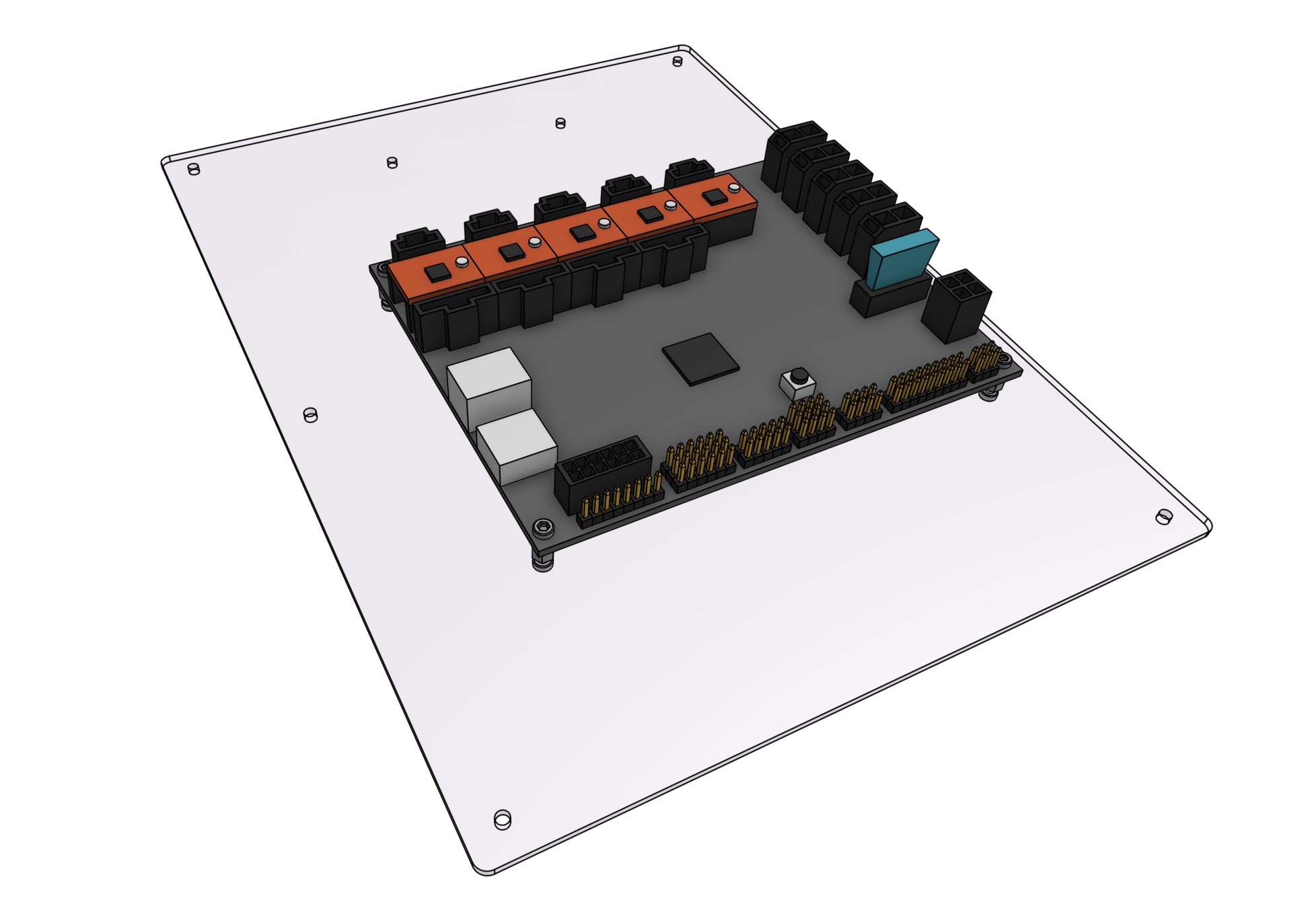 Use four M2.5 x 4mm screws to attach four M2.5 x 16mm standoffs to the electronics mounting plate. The standoffs should be on the same side of the plate as the Farmduino. 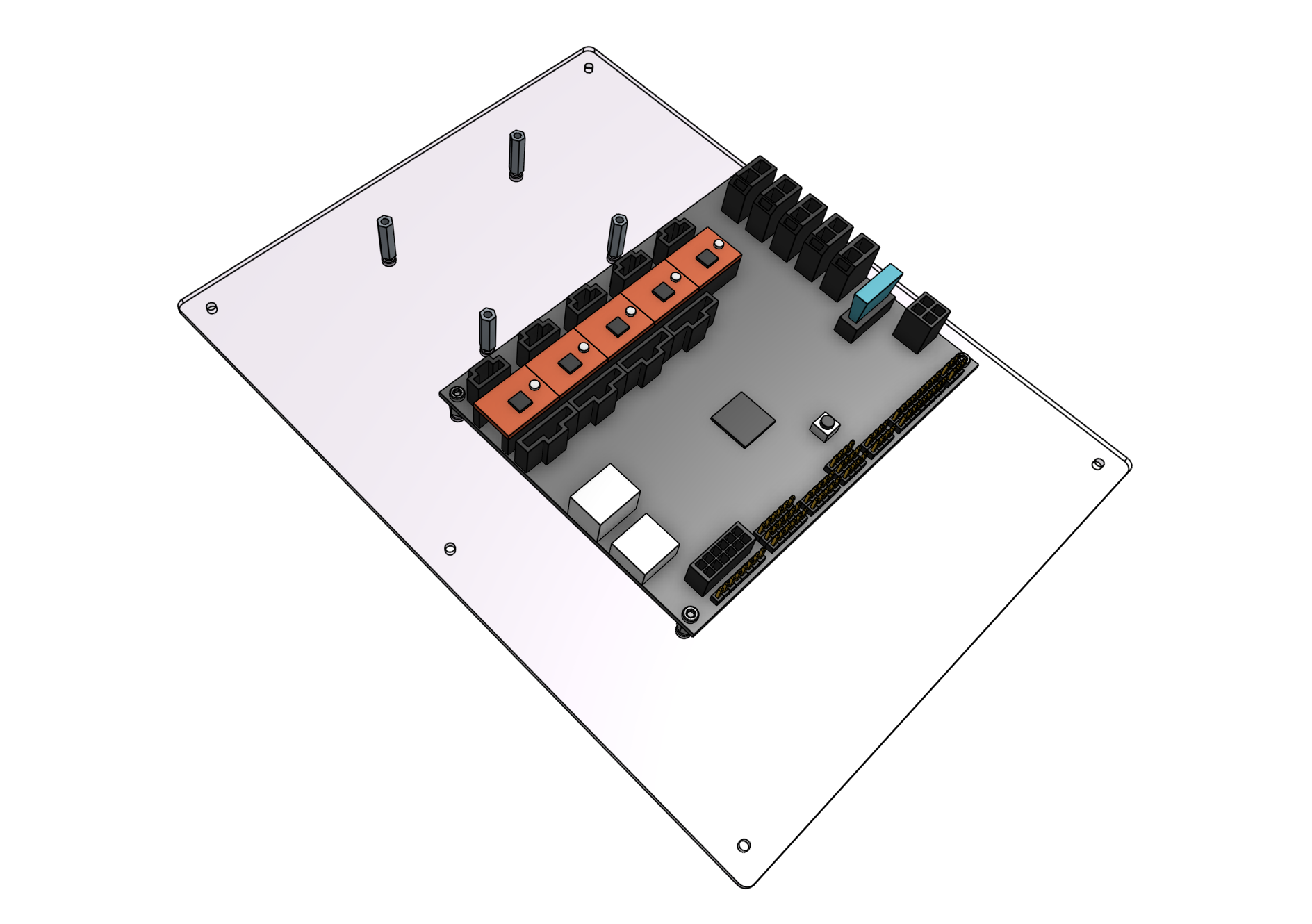 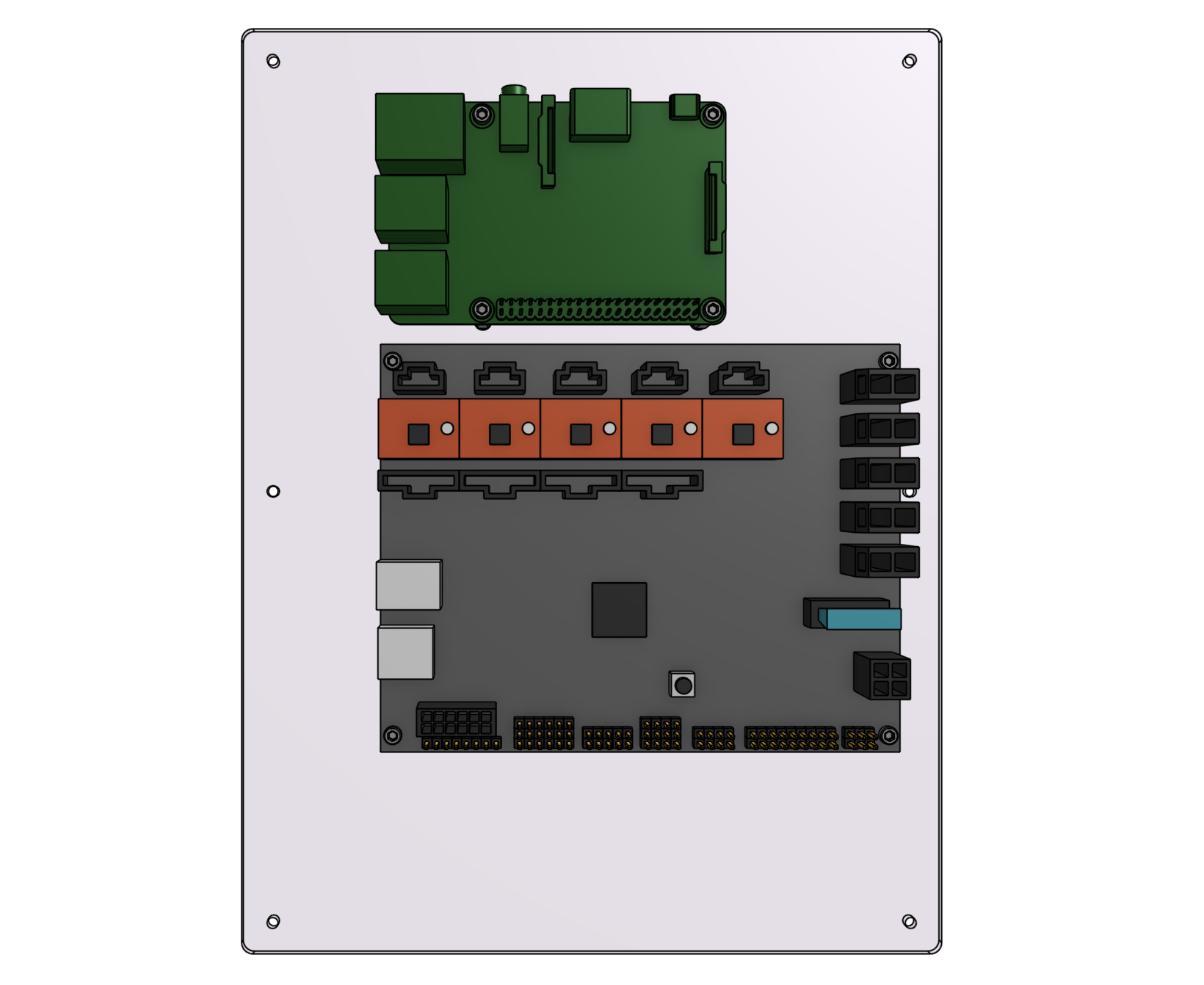 Step 4: Connect the Farmduino to the Raspberry Pi

Connect the Farmduino data cable (shown in black) to the Farmduino’s data input and one of the Raspberry Pi’s USB ports. It does not matter which USB port you plug into on the Pi. 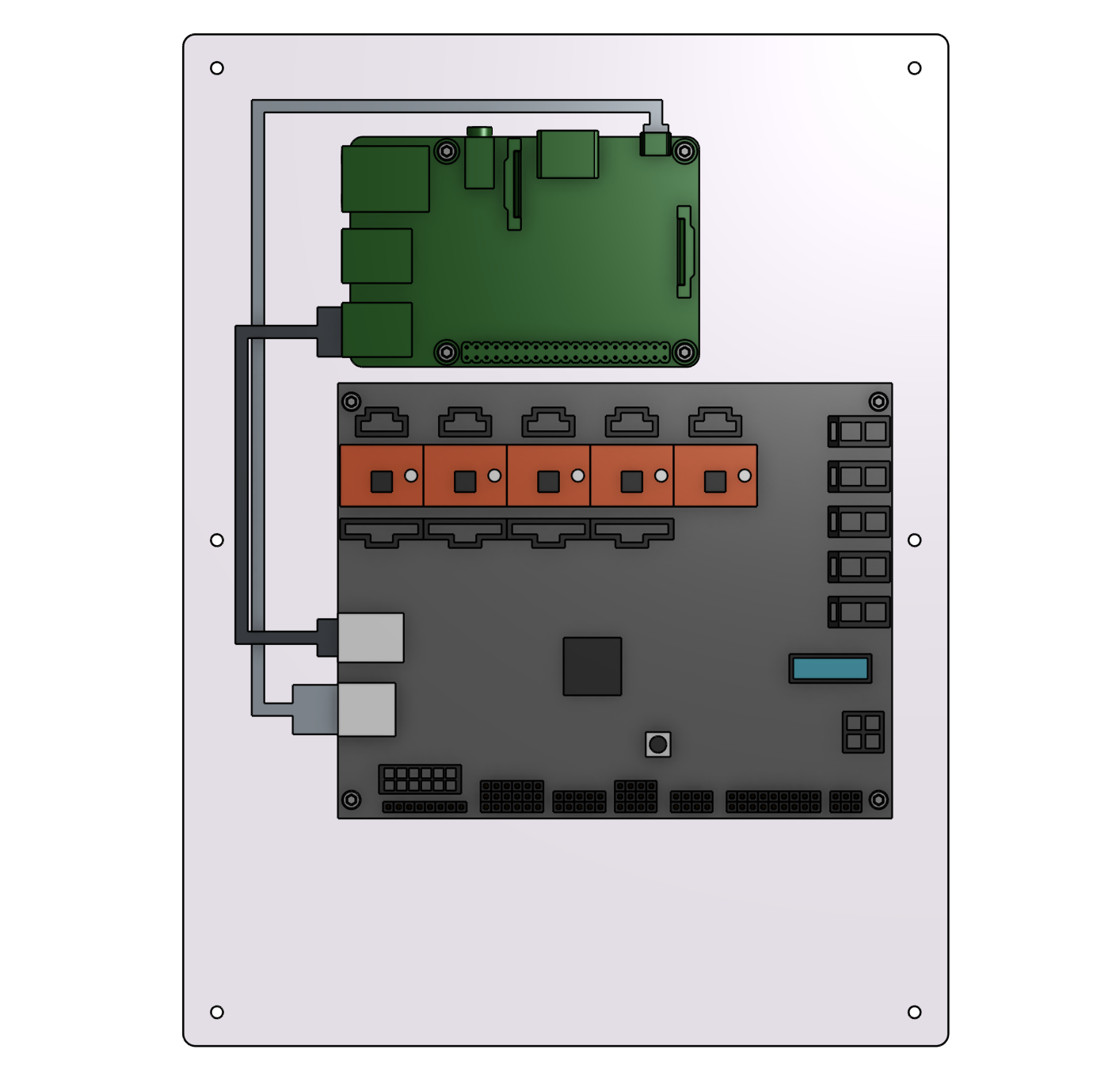 Connect the USB Adapter Cable (shown in blue) to one of the USB ports on the Raspberry Pi. It does not matter which USB port you plug into on the Pi. 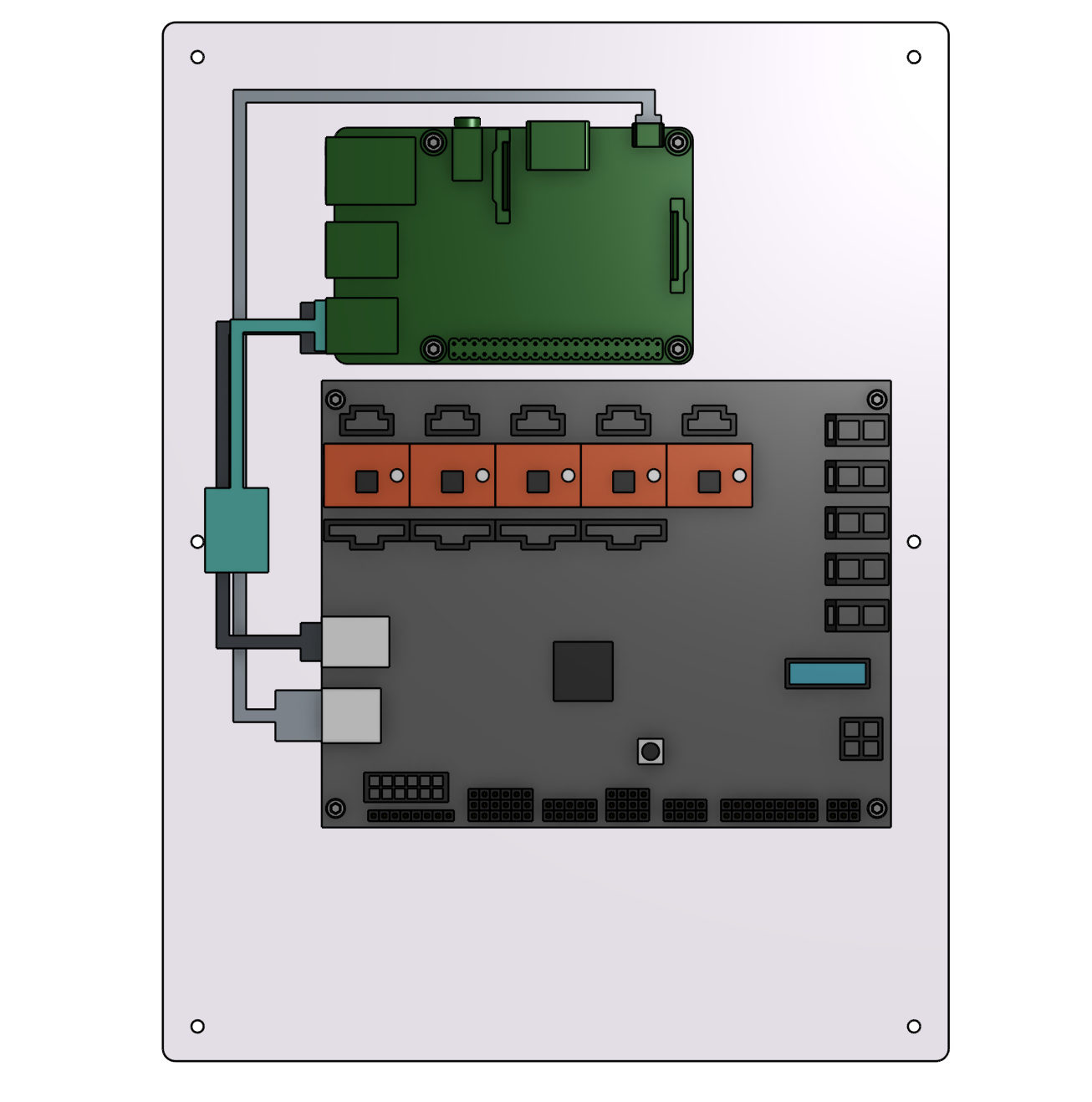 Step 6: Mount everything in the box 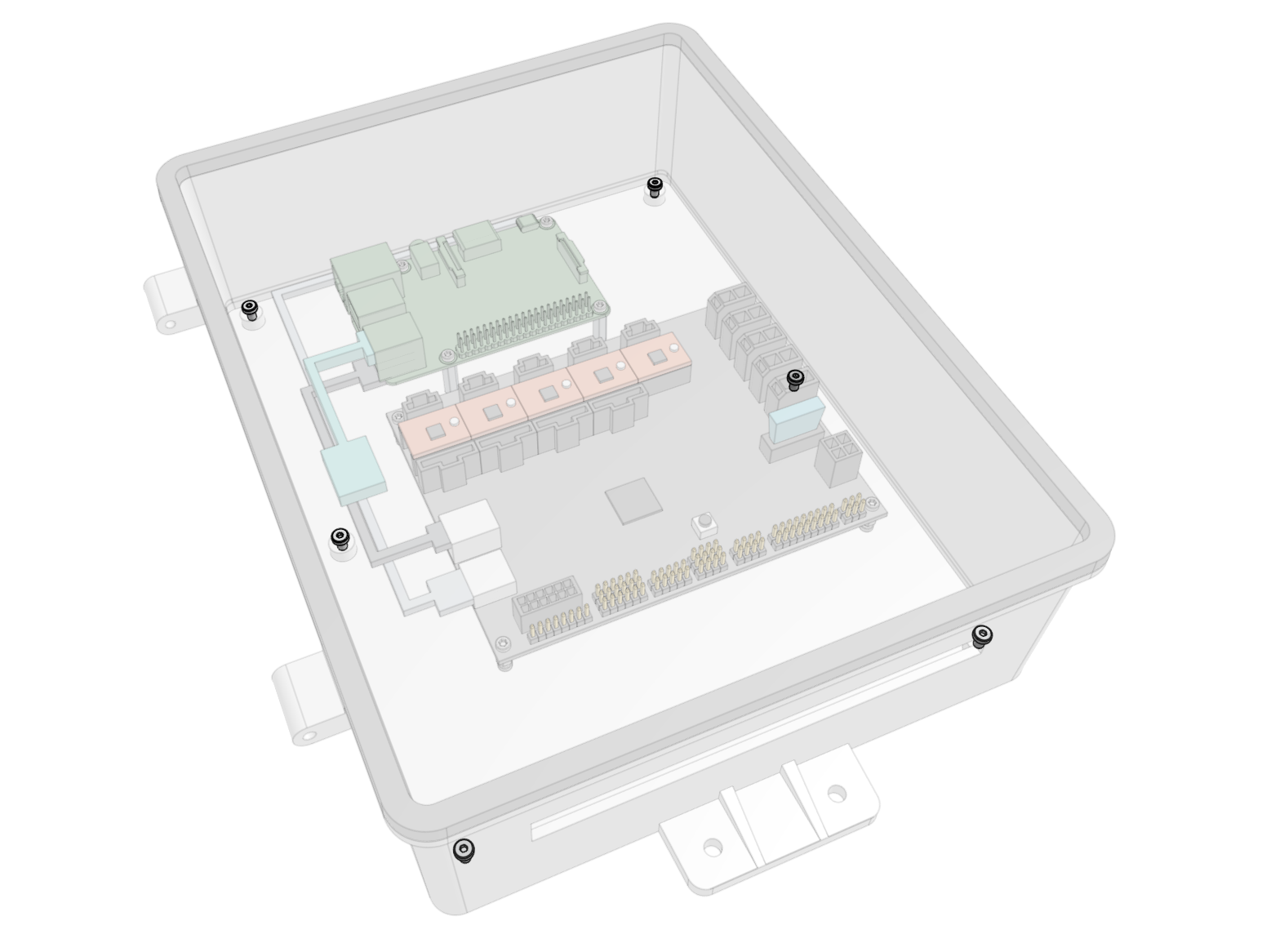 Peel off the protective paper on the bottom of the stepper driver heatsinks to expose the adhesive. 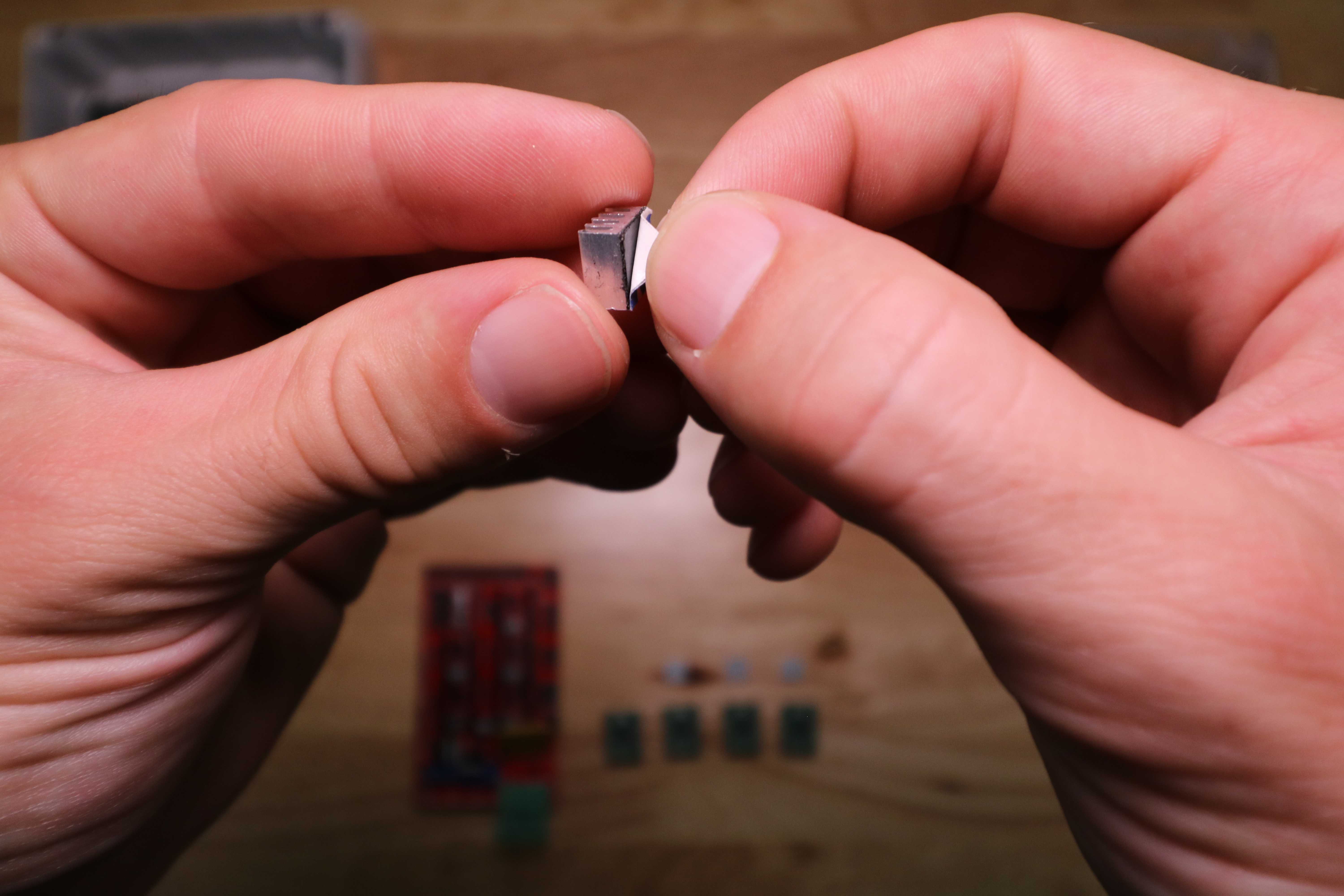 Press the heatsinks onto the black chips on the stepper drivers. Make sure the edges of the heatsinks are not touching any of the soldered components on the drivers. 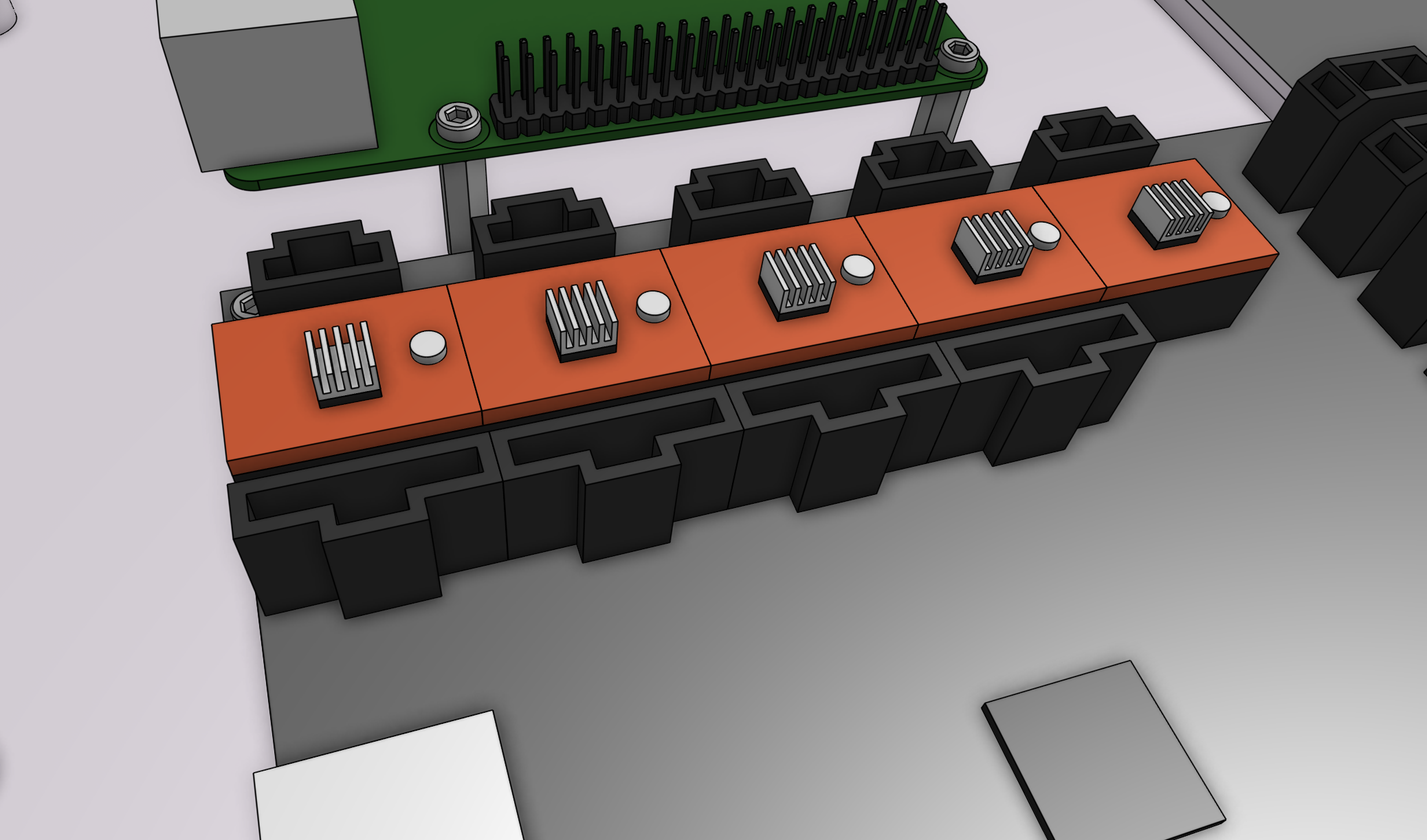