Help us to make an affordable flow meter functionally possible 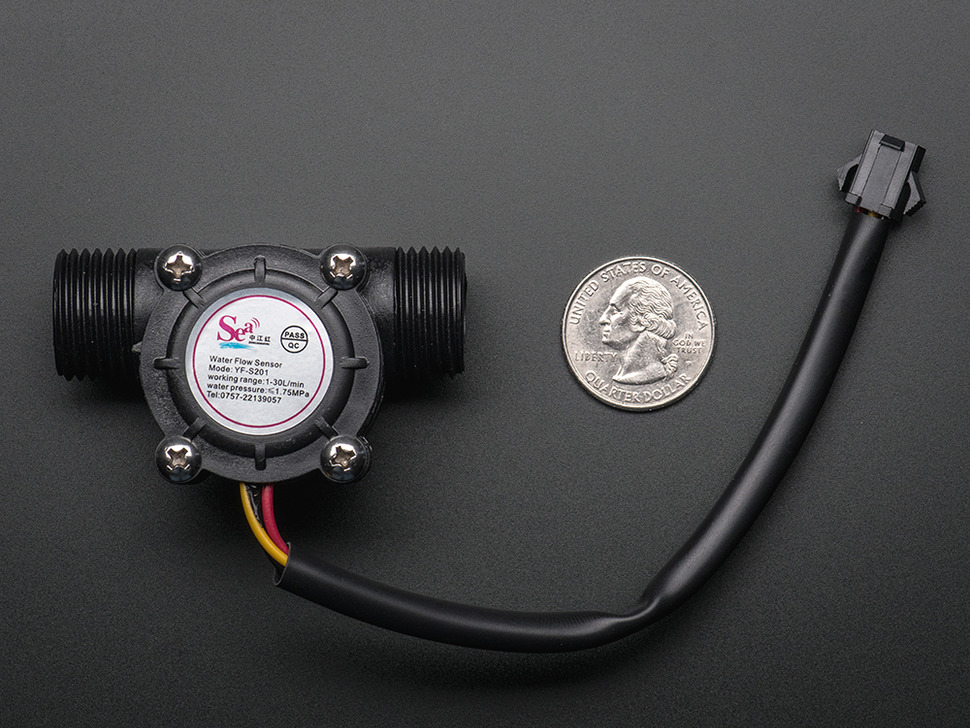