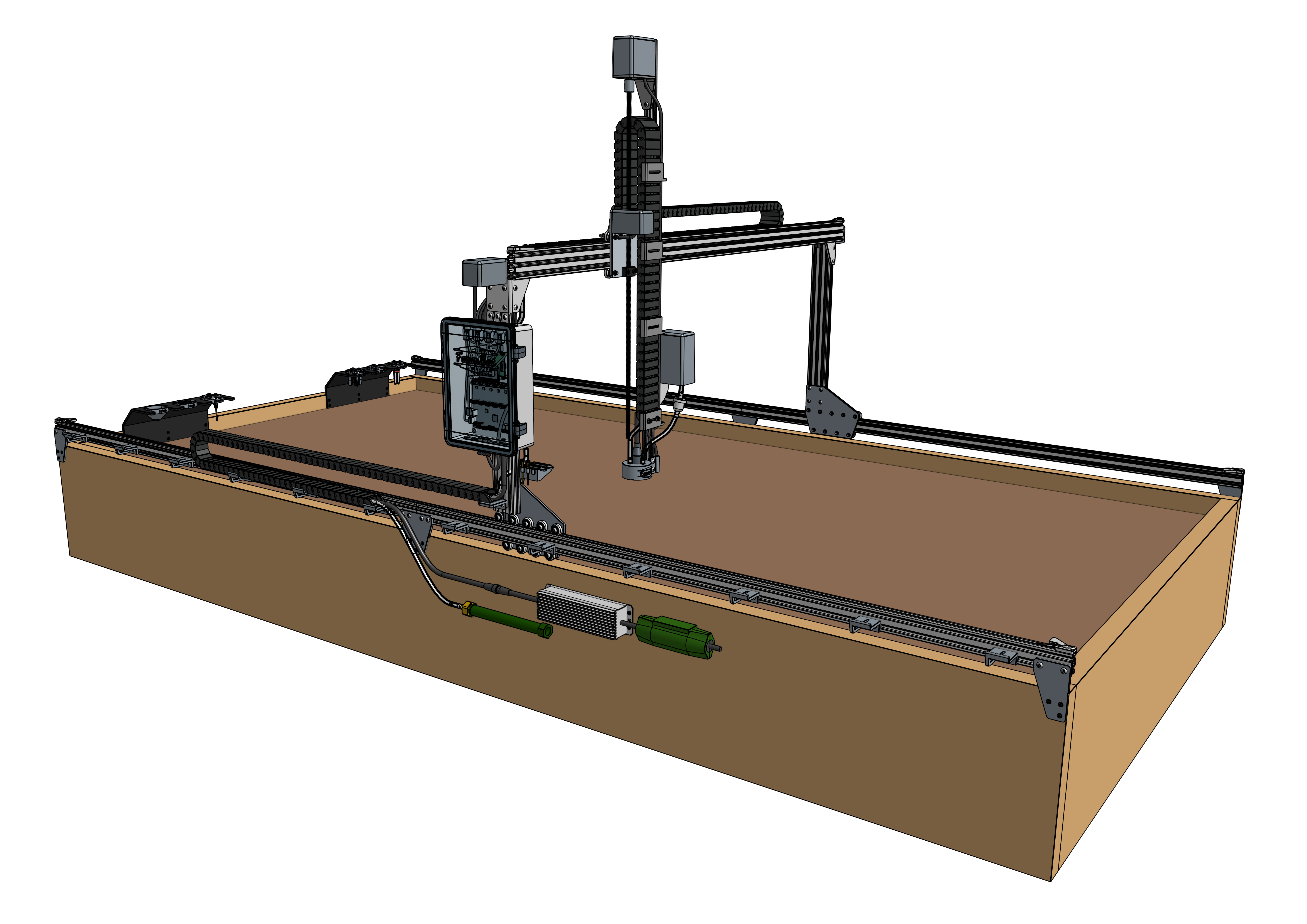 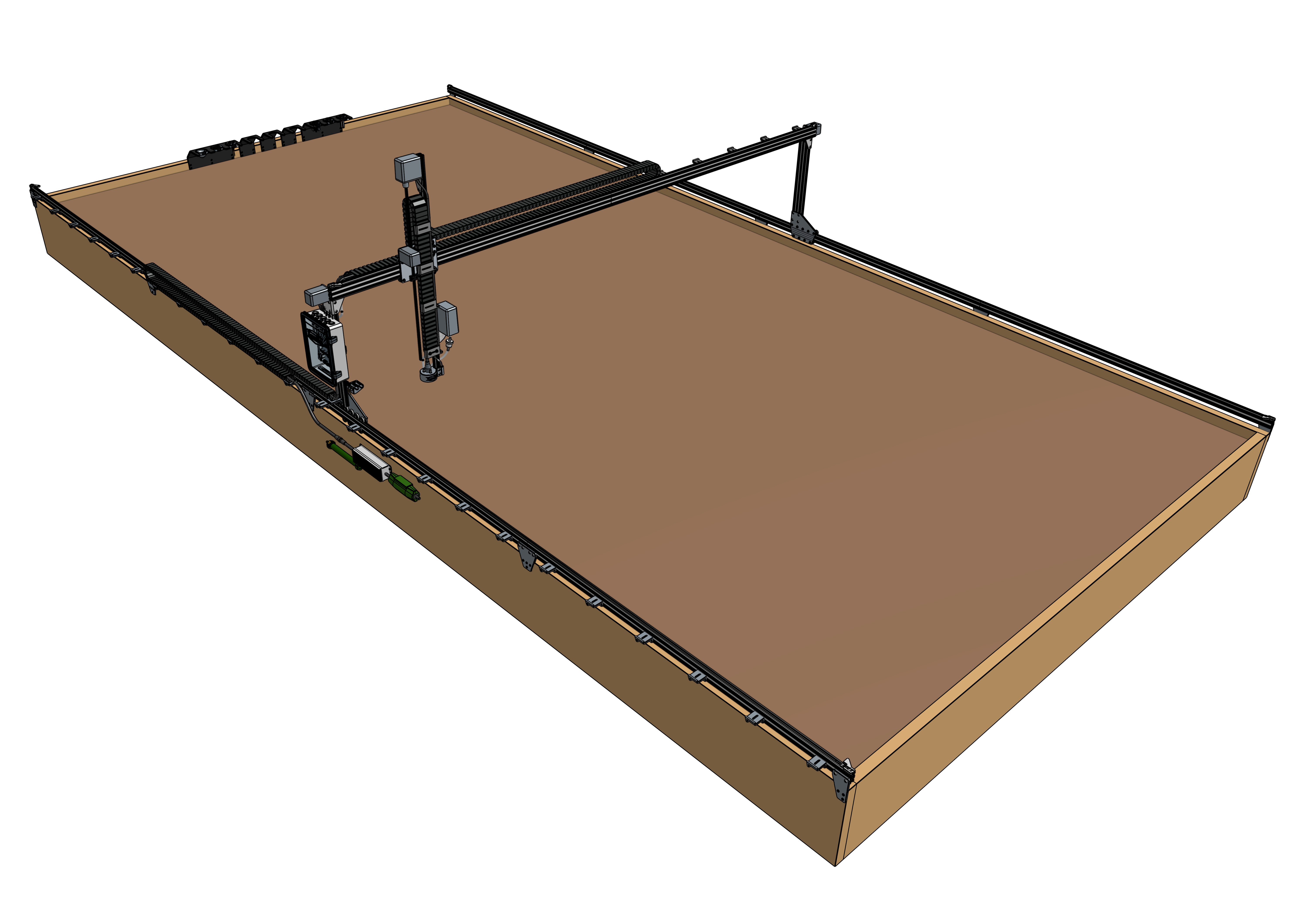 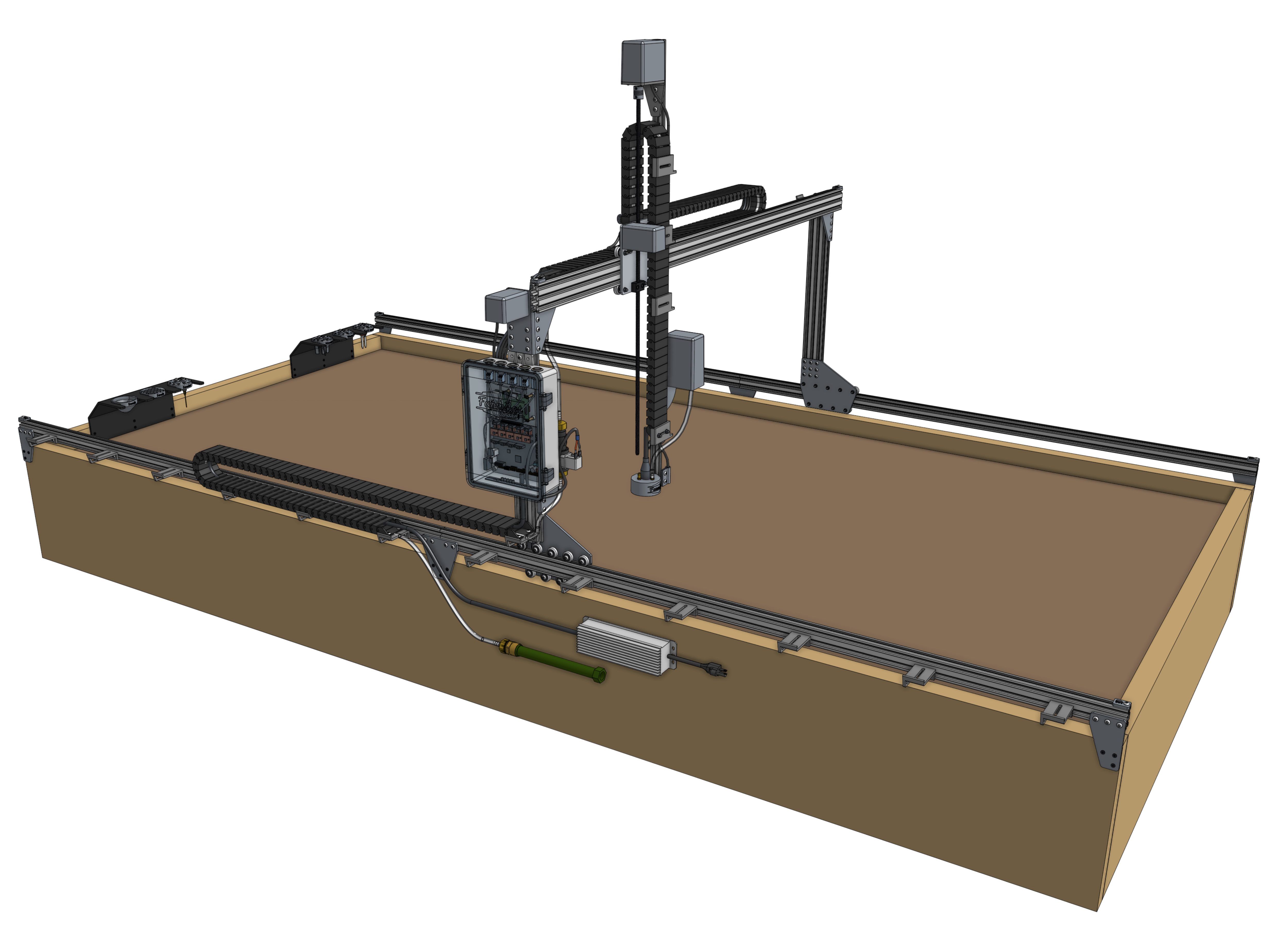 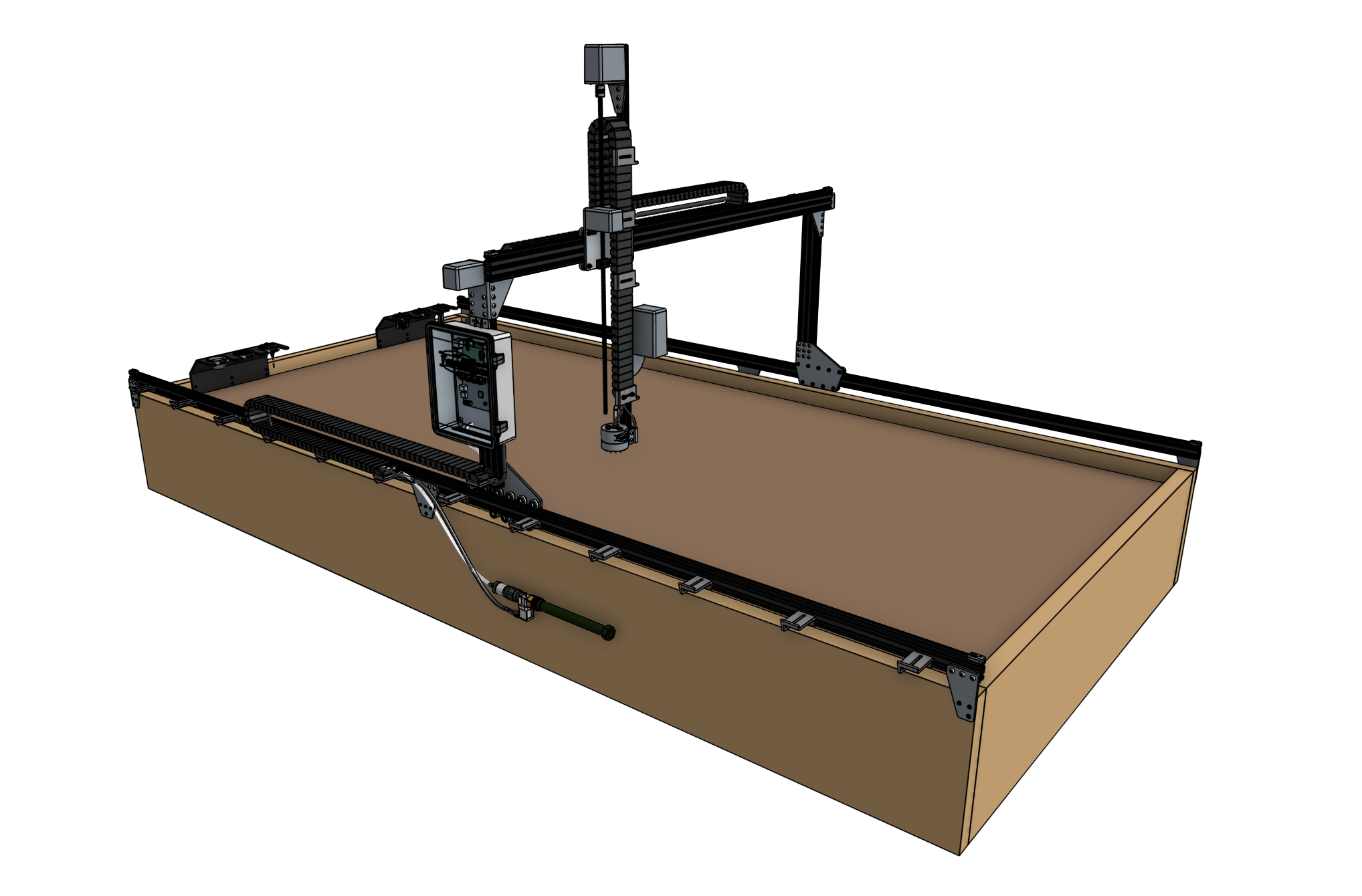 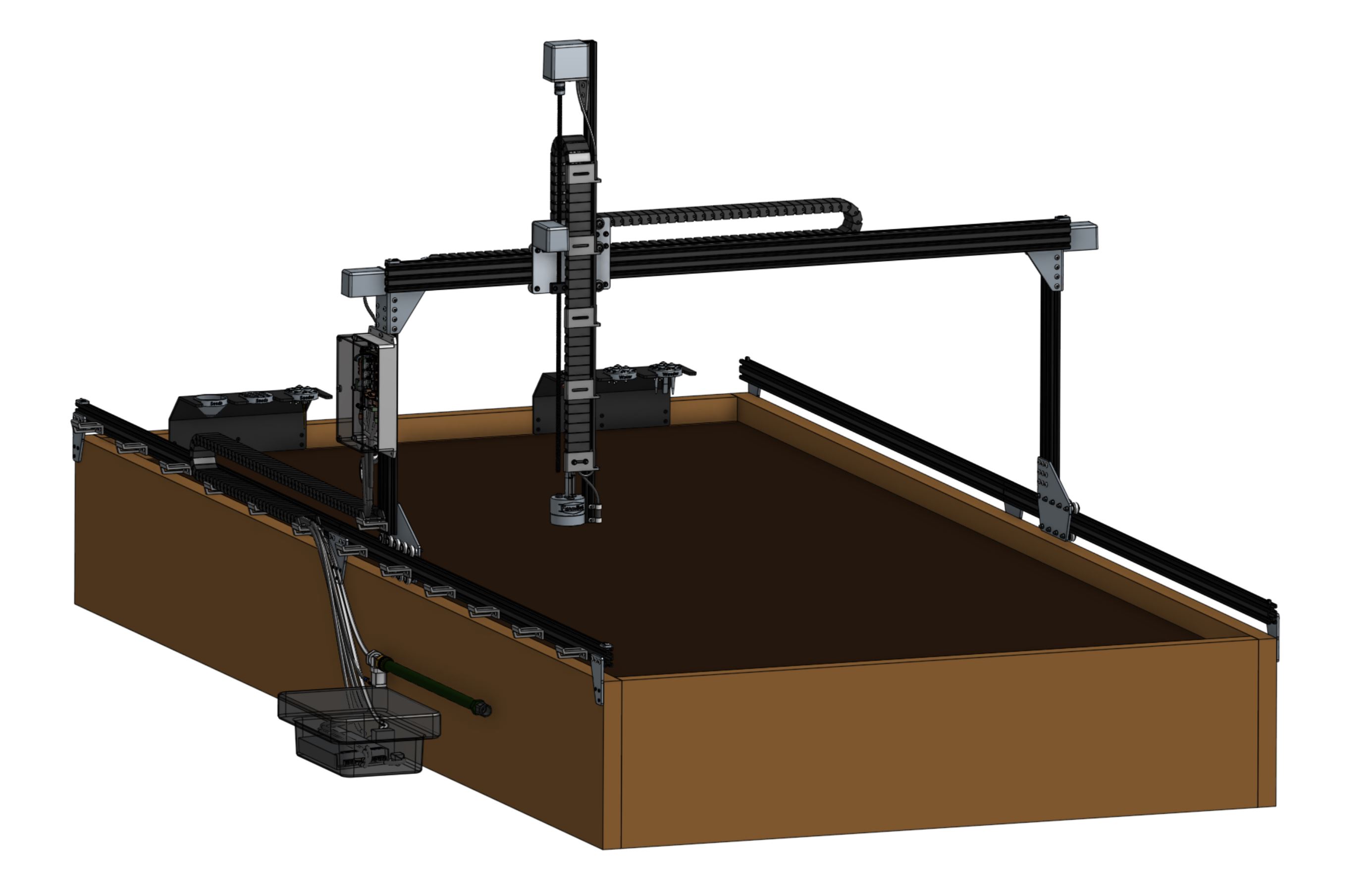 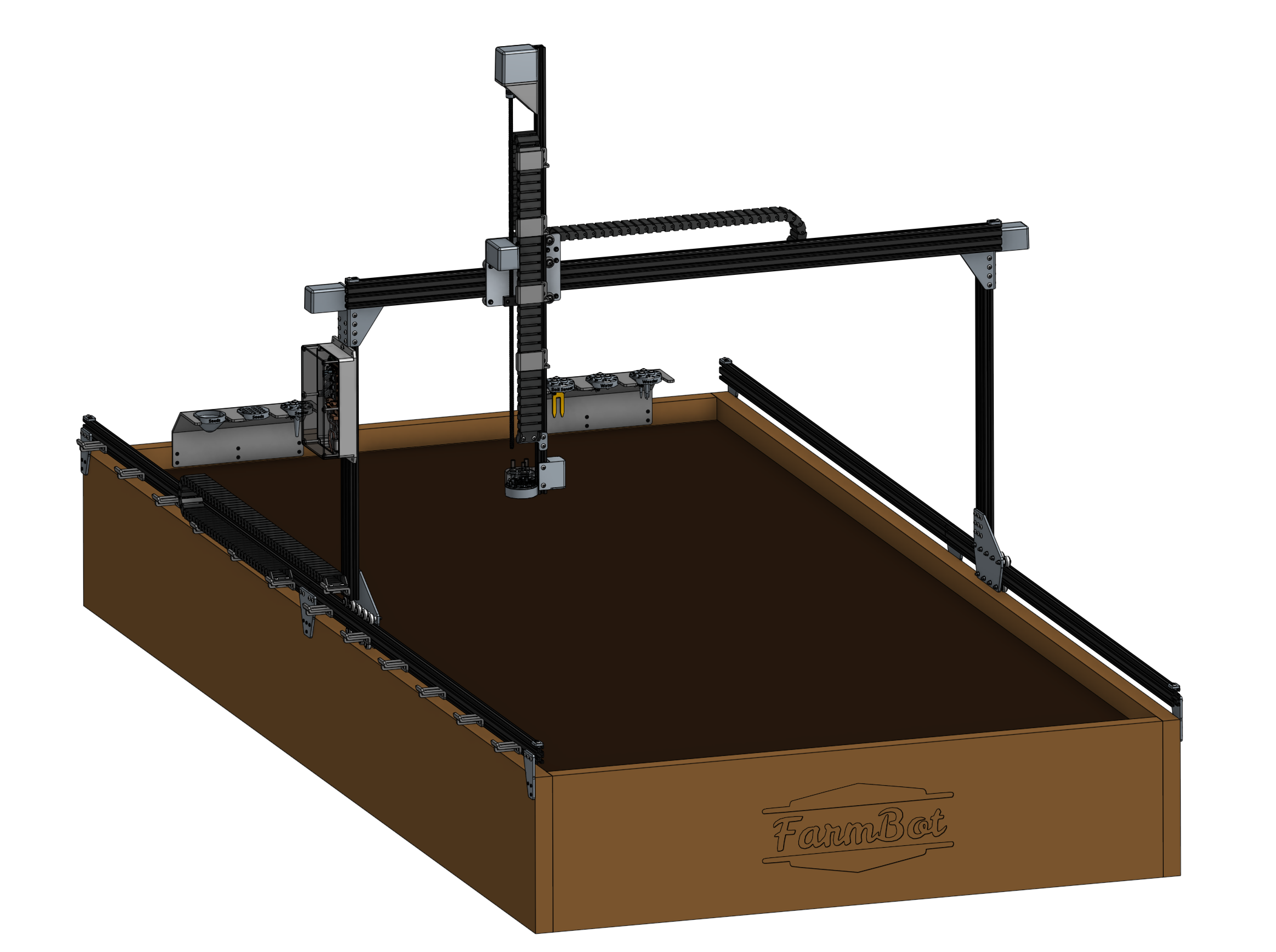 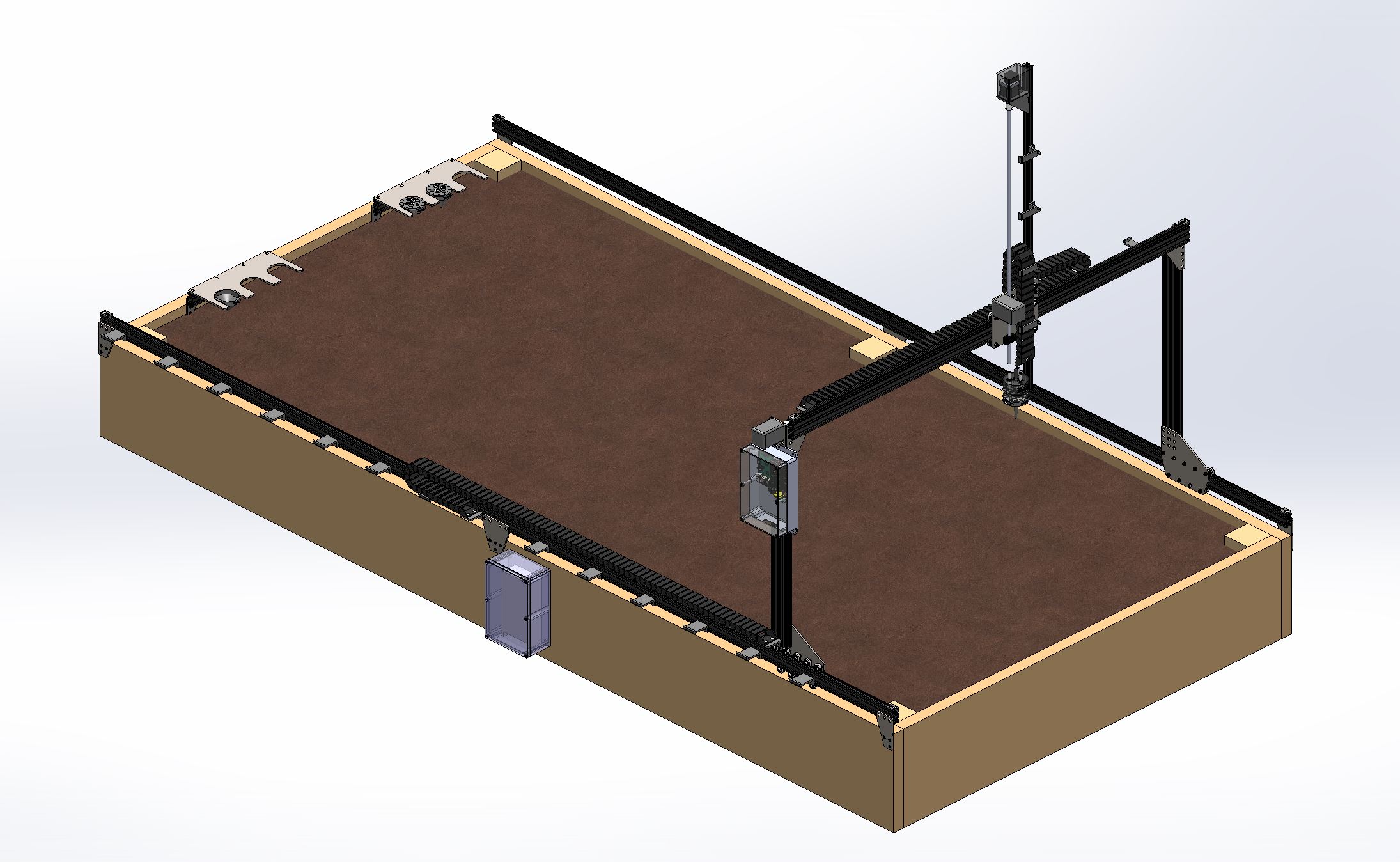 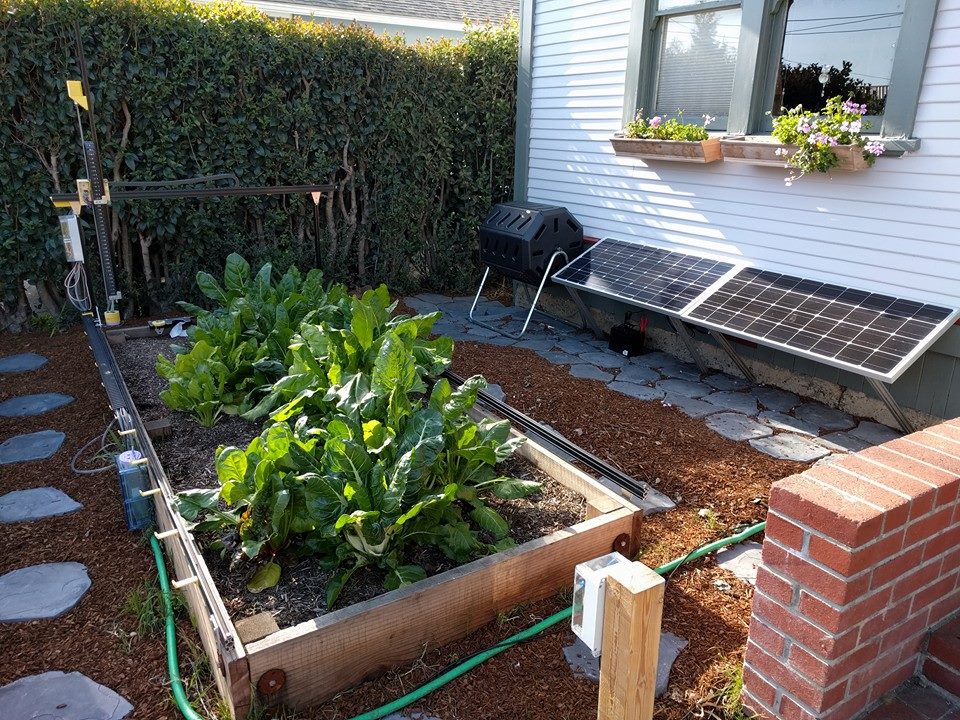 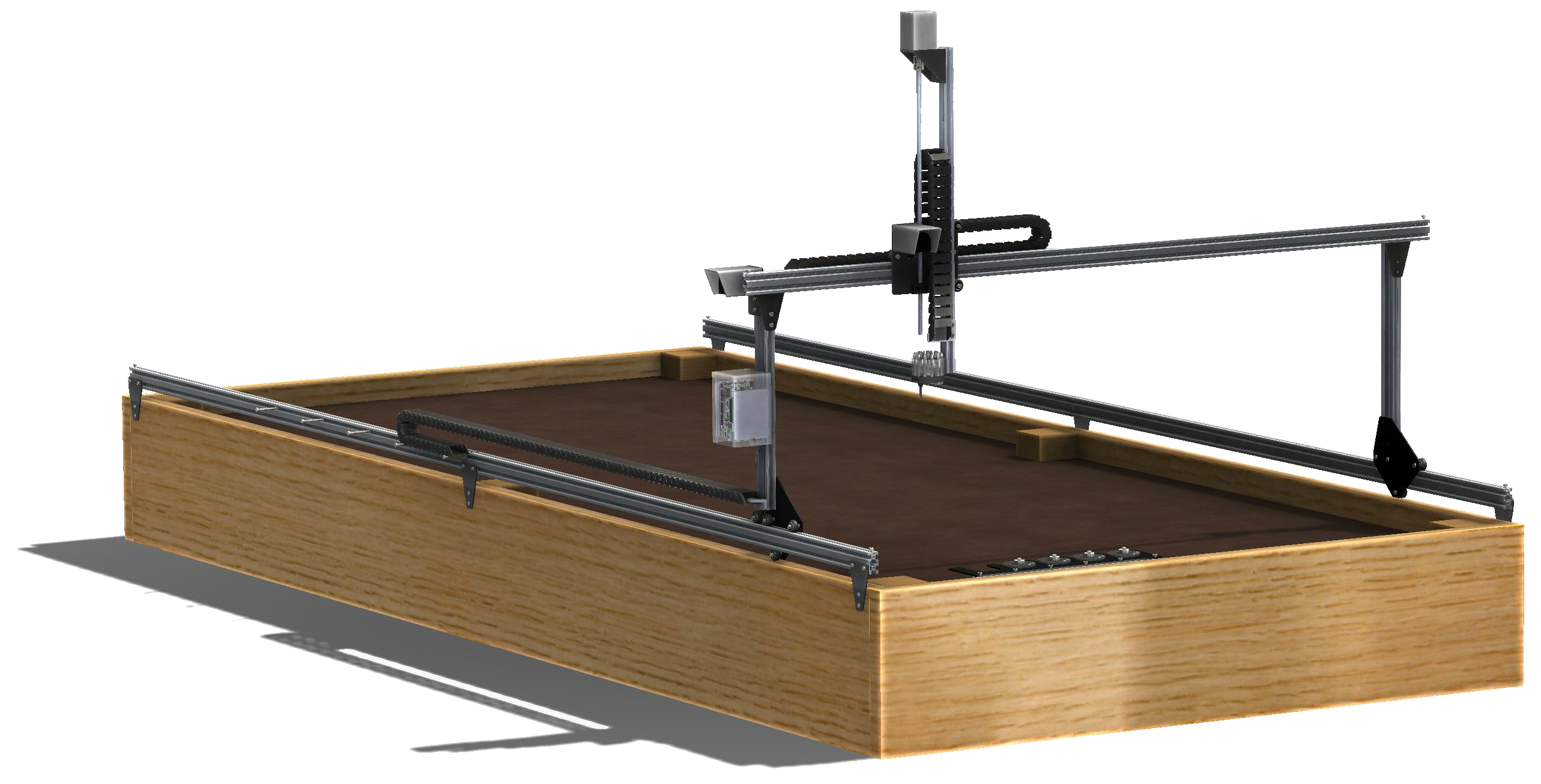 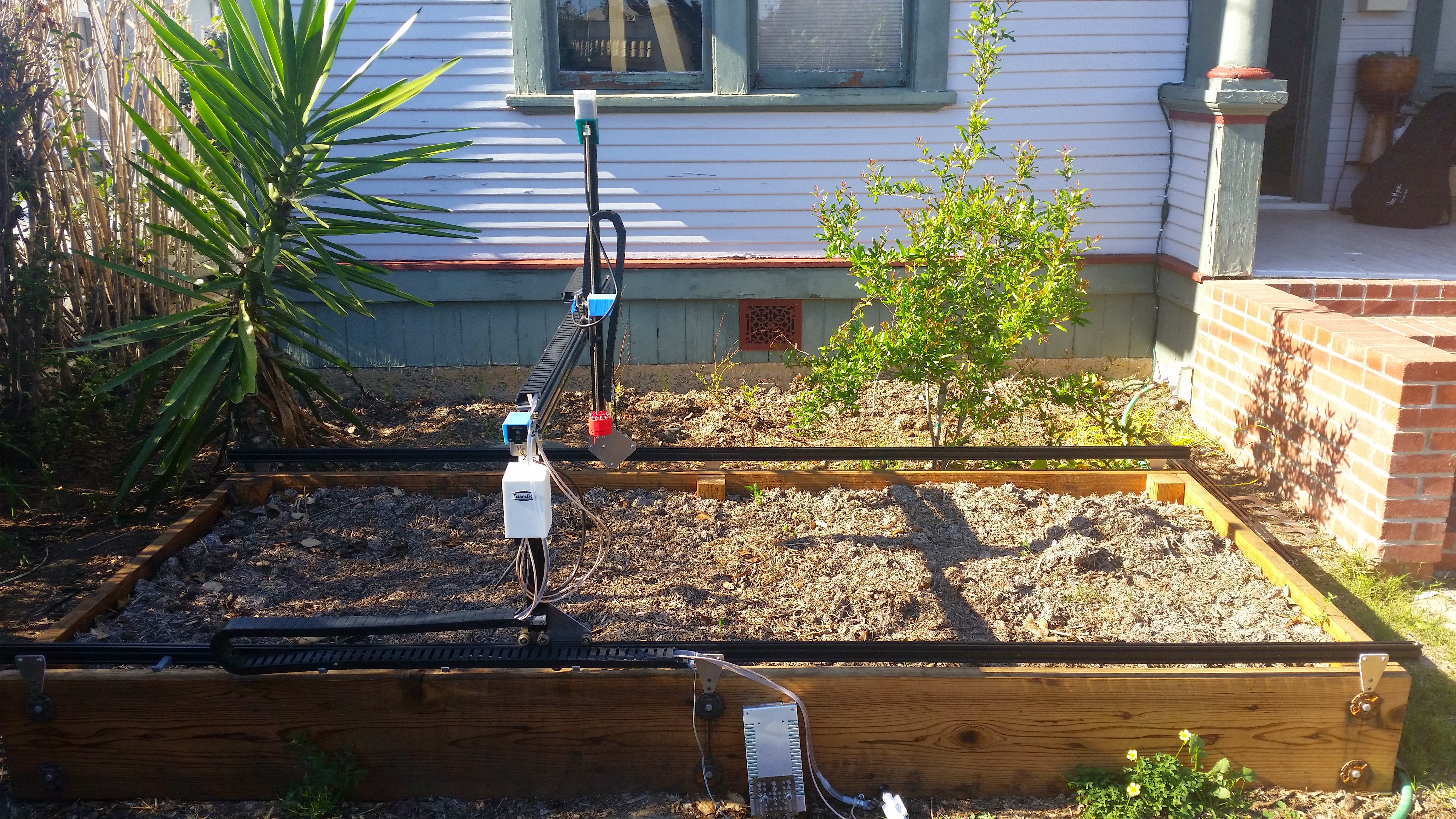 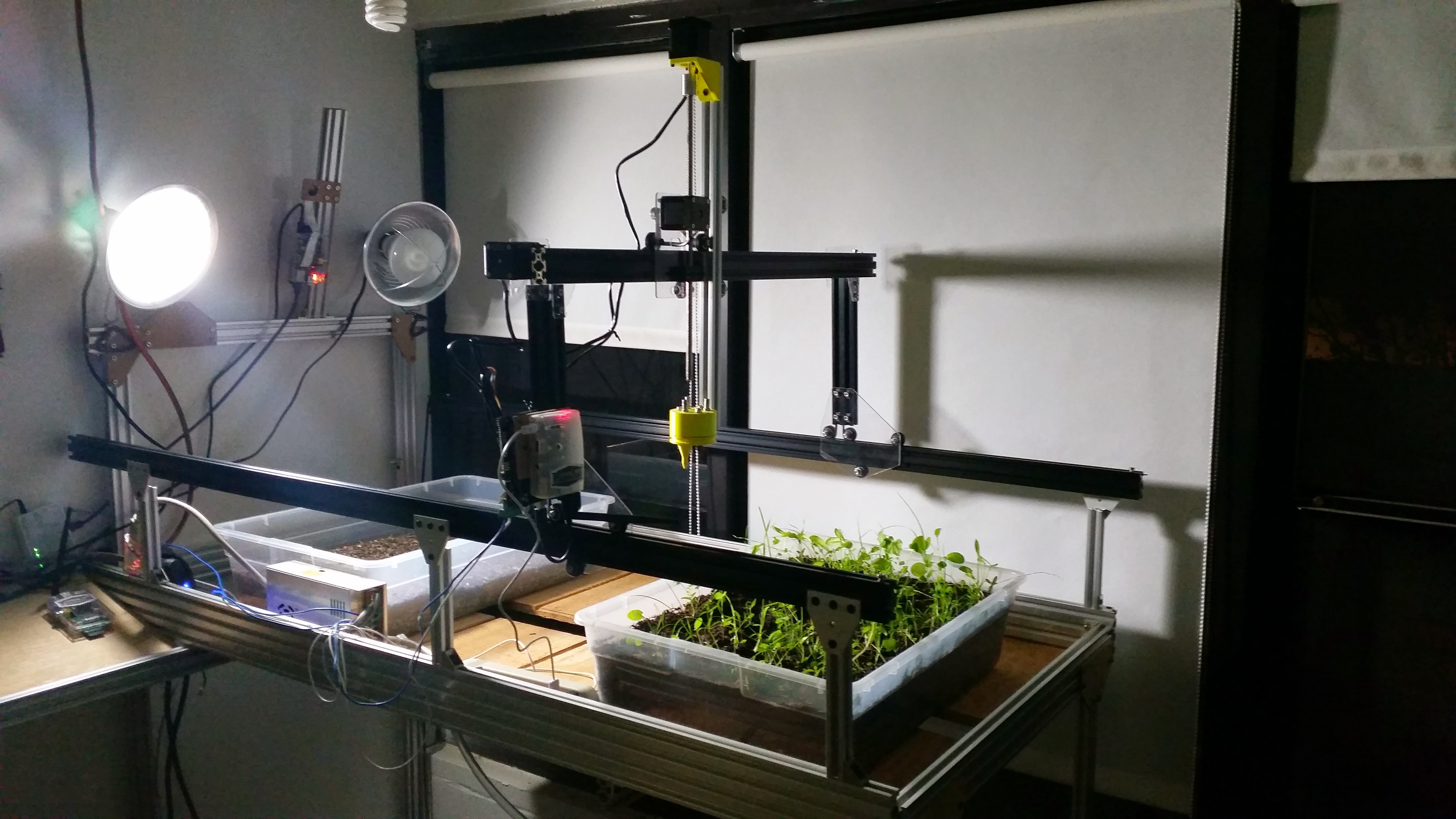 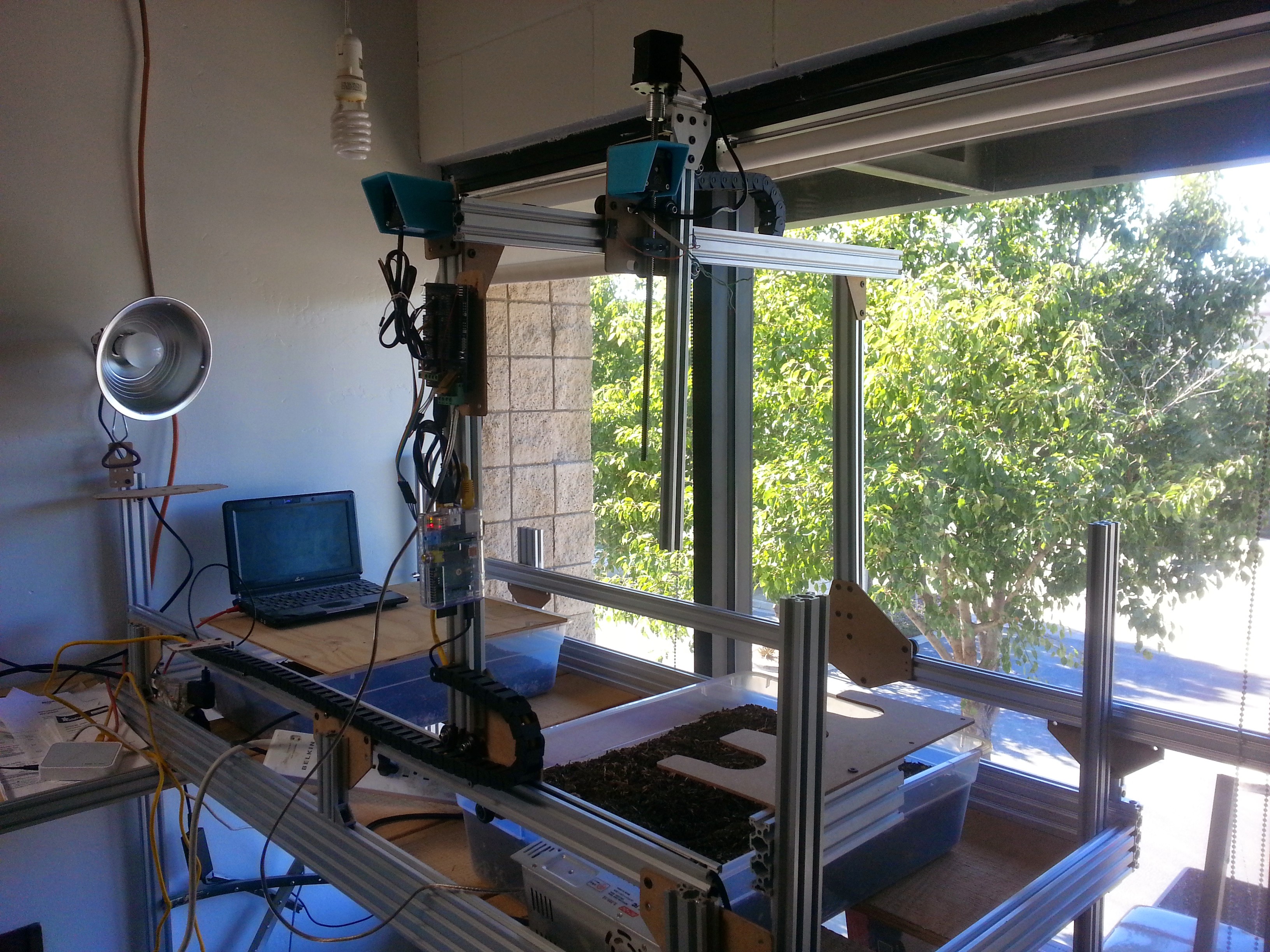 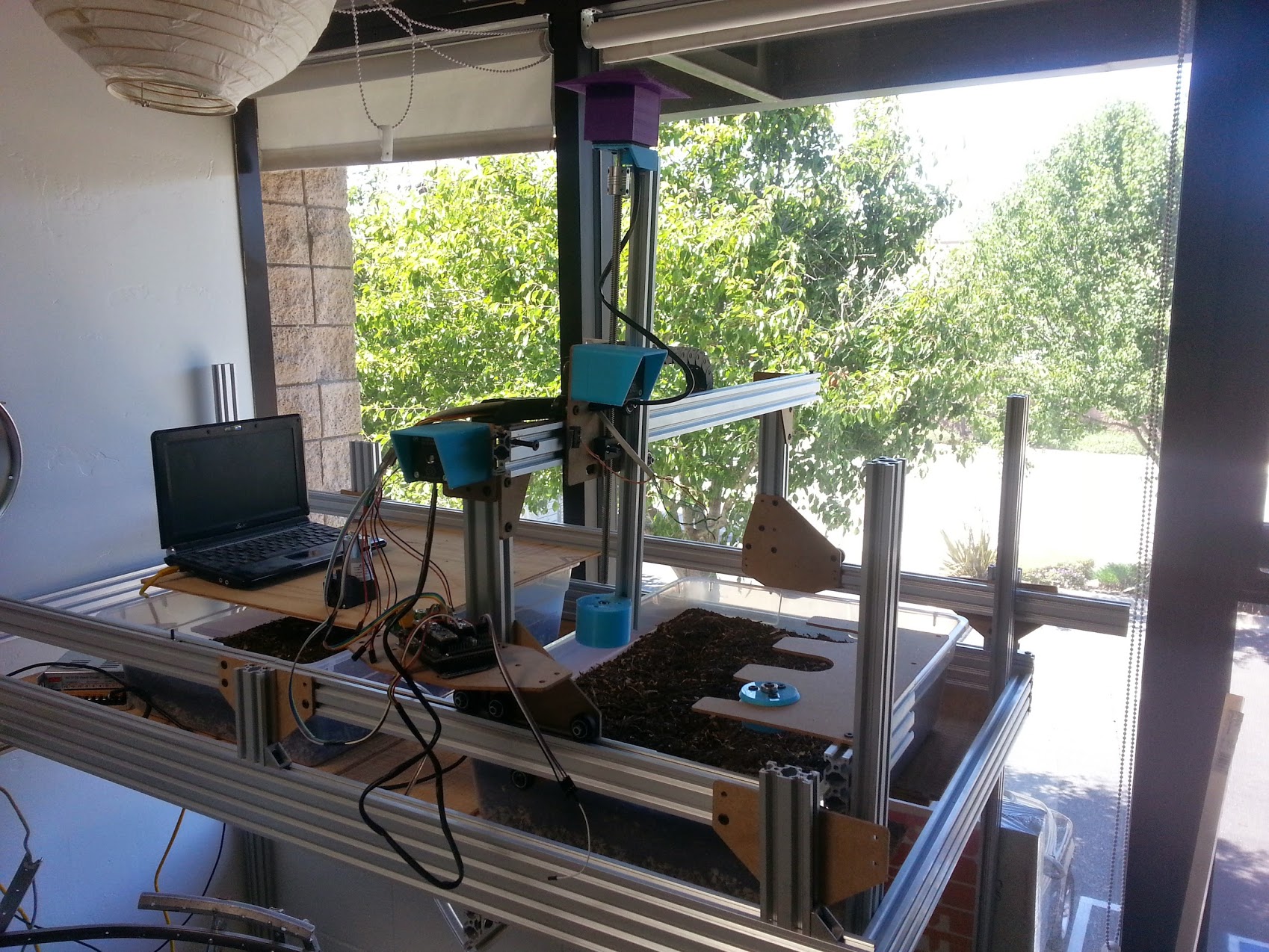 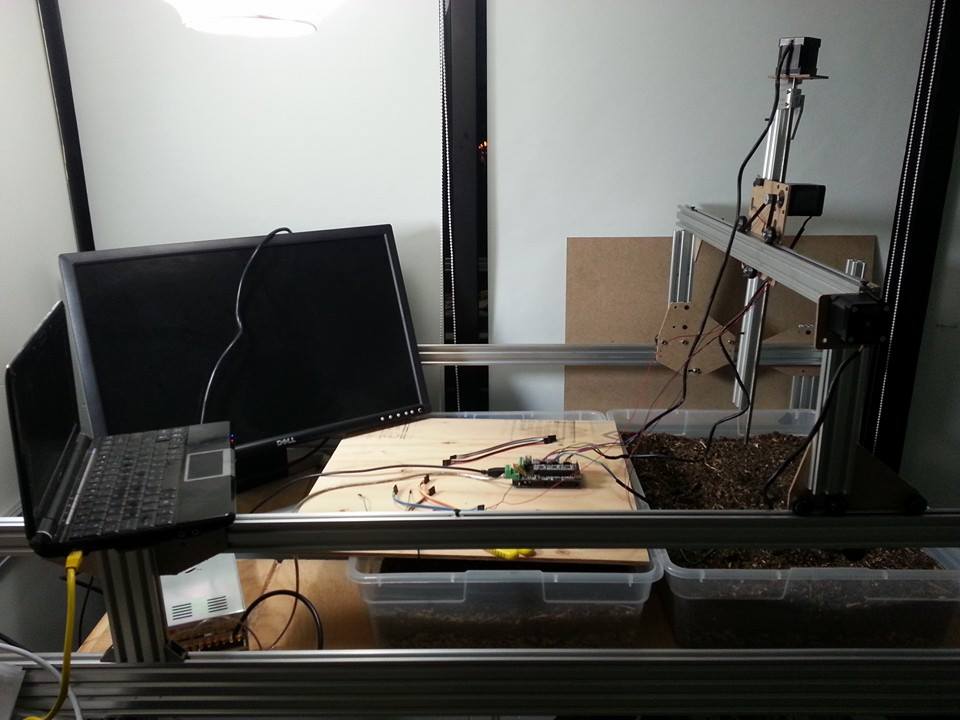 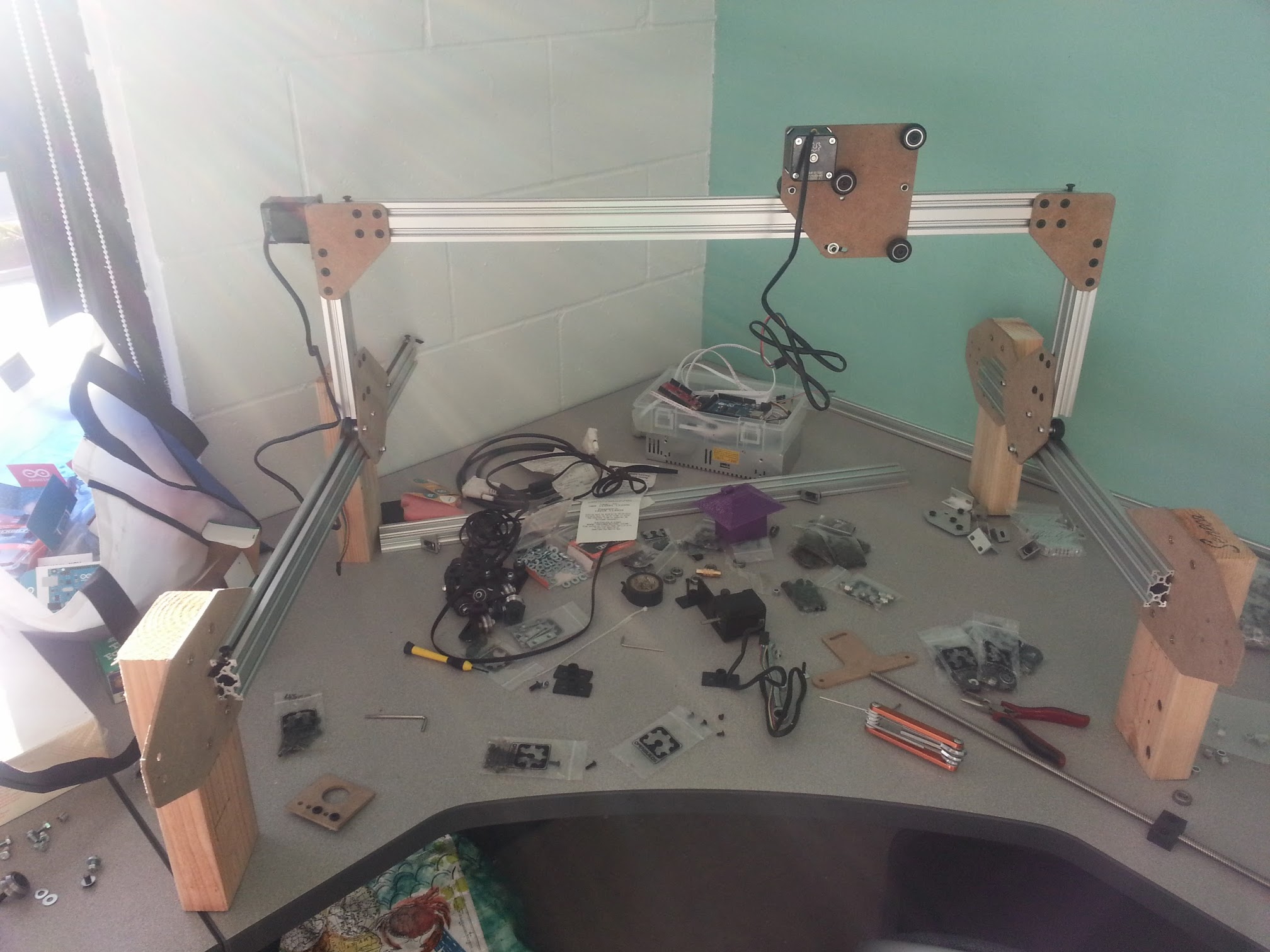 Focused on being a quick and easy first prototype, v0.1 was constructed from all off-the-shelf components. 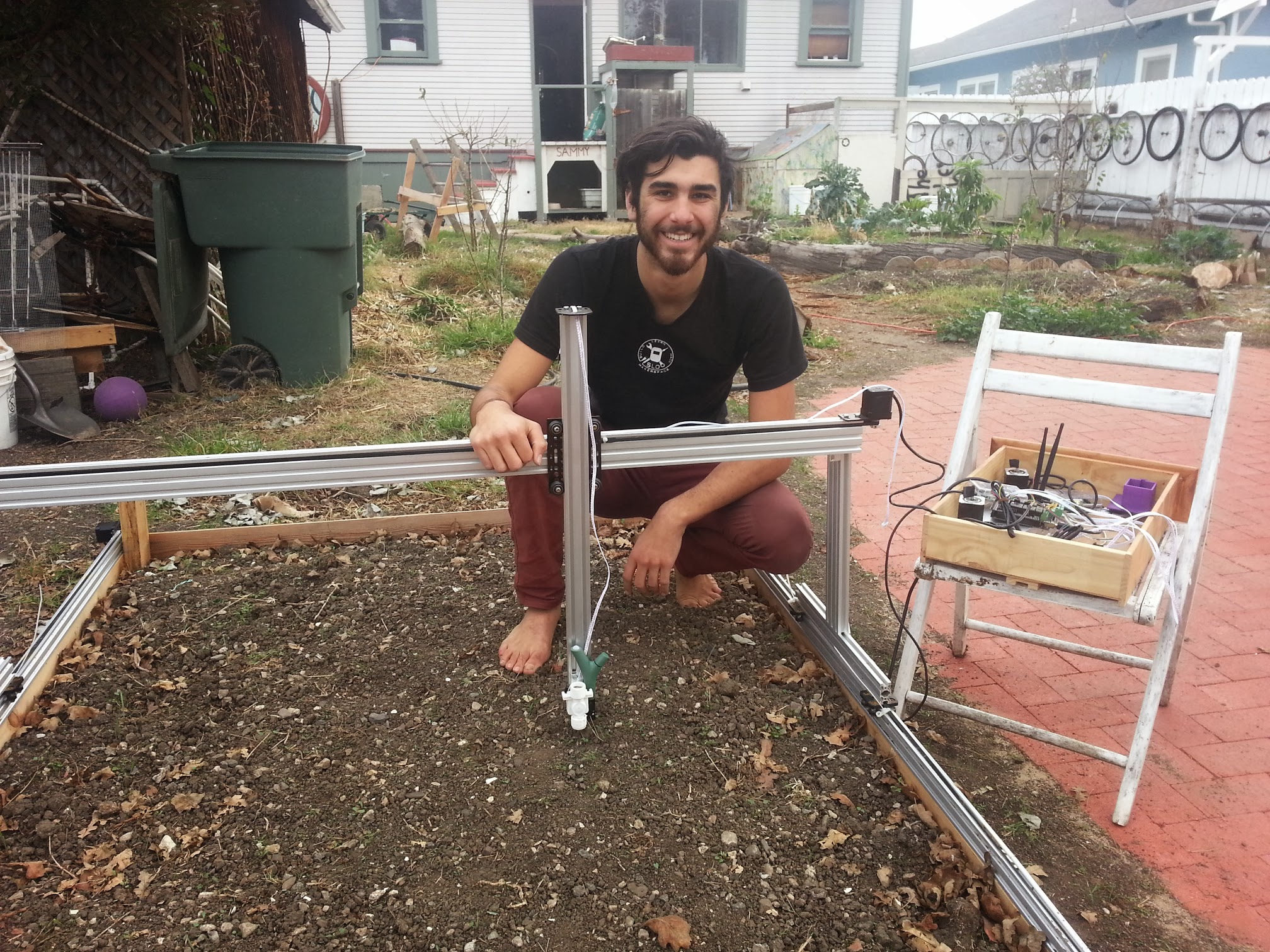 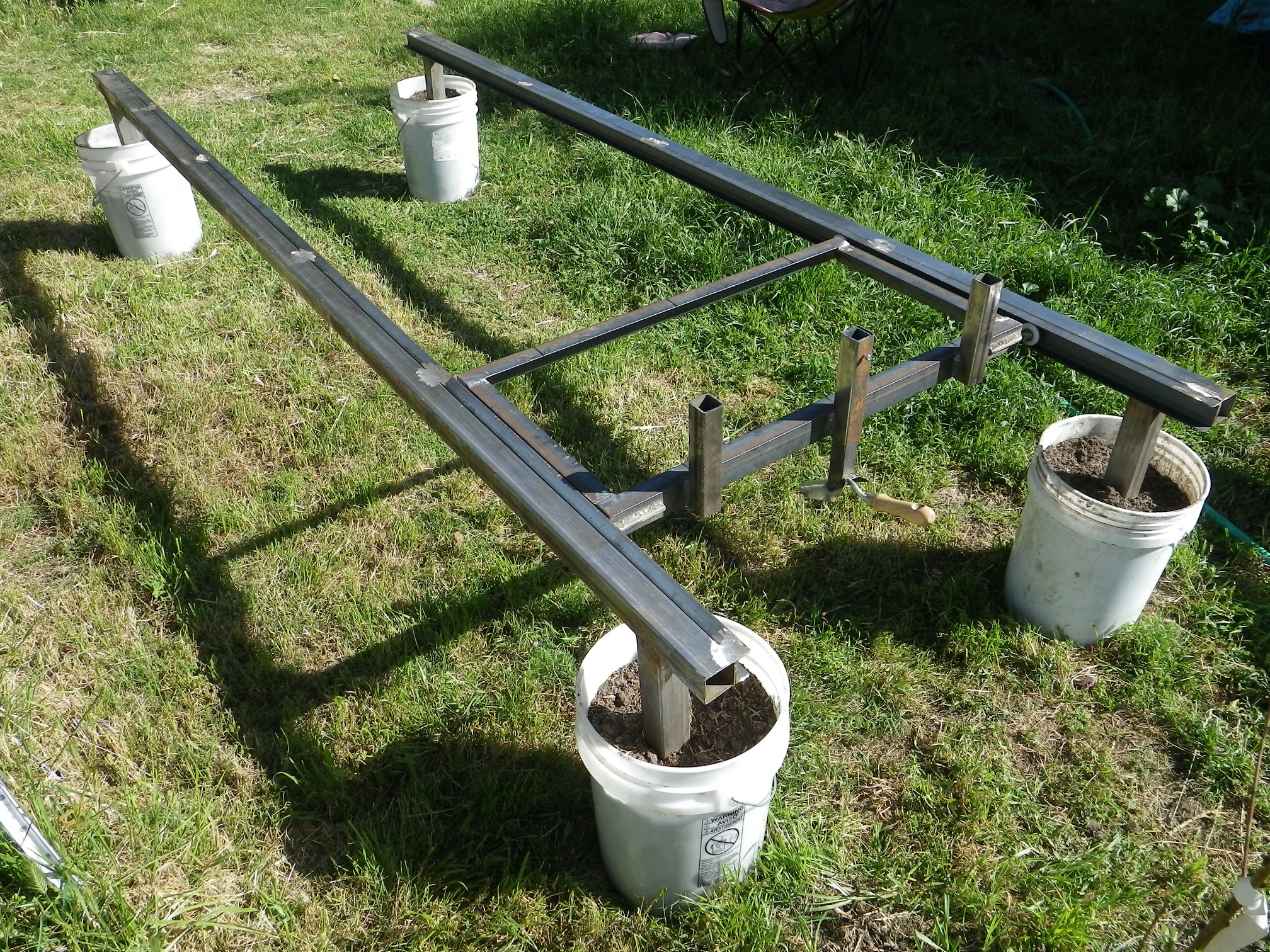